The recent announcement that Henkel will acquire Zotos International Inc. - Shiseido’s North American professional hair care business, comprising leading hair professional brands such as Joico and Zotos Professional - is the latest step in the company’s path to the top of the leaderboard in the global salon hair care industry. According to data from Kline’s Salon Hair Care Global Series, this plus its earlier 2017 acquisition of Pravana will nearly double Henkel’s share in North America from 7.7% to 13.6%, ahead of Coty’s 11.1% and the Estée Lauder Companies’ 8.1%.

“On the heels of Henkel’s acquisitions of Pravana earlier this year and TSG brands not long ago, Henkel’s activity is the most aggressive we’ve seen on the professional hair care M&A front in 15-20 years…the era when L’Oréal gobbled up Matrix, Redken, Softsheen, and Carson while Procter & Gamble took hold of Clairol and Wella,” comments Carrie Mellage, Vice President of Kline’s Consumer Products Practice. “Those moves landed L’Oréal and Procter & Gamble with the #1 and #2 spots in North America, respectively, positions those businesses [1] held until today.”

This move further plays out a theme Kline has reported on for years: that among the professional hair care market leaders, very few are strong globally, but each is powerful in its own “playground.” The deal will strengthen and bring greater focus to Henkel and Shiseido in their respective “playgrounds” of North America and Asia.

“North America is an attractive market. Even though it is a large and mature region, it still returns consistent growth each year,” says Agnieszka Saintemarie, Kline’s salon hair care market expert. “With a market so large, even a small percentage increase translates to tens of millions of dollars, so there is plenty of potential for all players. The acquired business is a nice addition to Henkel’s portfolio. The Joico brand in particular has performed well in recent years, investing into hair colouring, the fastest growing category on the market. It has also been at the forefront of the unnatural colours trend with its highly popular metallic shades.”

The move also strengthens Henkel’s position in two key back-bar categories: colouring and texturizing. Data from Kline PRO, an interactive database for the professional hair care industry based on hard, transactional data from distributors and salons, indicates that Henkel would achieve well over 50% of hair texturizing product sales with the addition of Shiseido’s brands.

Likewise, “ Shiseido’s sharpened focus on Asia is a smart move,” says Kline. The firm has already been gaining a presence in the region, with its sales growing by double-digit rates in China, South Korea, and Indonesia during 2016. Asia is the third largest market in the world, and many Asian countries are experiencing above-average market growth.

However, at the global level Henkel will need to continue to make power moves if it wants to reach the ranks of Coty or L’Oréal globally. “With a gap of still several hundred million dollars, it will need to add at least one other major business or several small-to-medium sized ones to achieve the same size as Coty. To better achieve this goal, Henkel might need to start looking outside the North American region where it has been making its recent acquisitions and ‘shop’ in other markets, such as Europe or Asia,” concludes the market research firm. 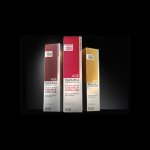 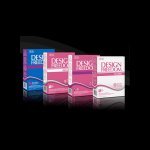 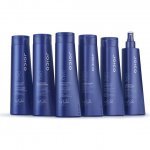 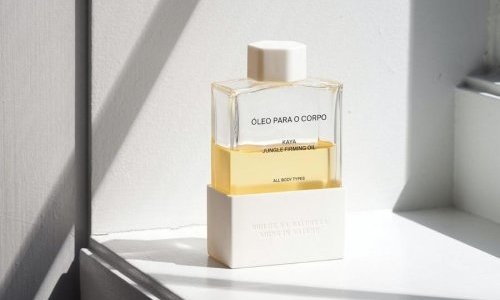 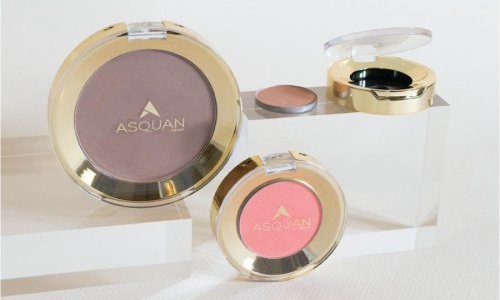 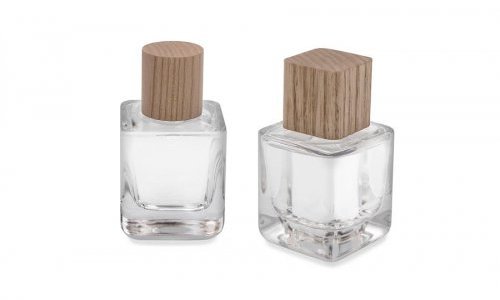 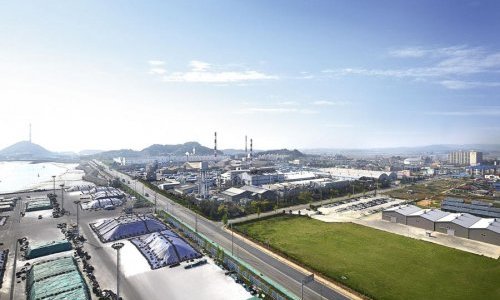 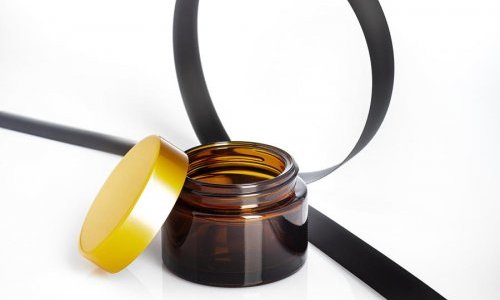