The 23rd edition of the Luxe Pack exhibition, which was held from 20 to 22 October 2010 at the Grimaldi Forum in Monaco ended with a slight fall in statistics (-3%), the having received 5726 visitors.

According to the organisers, the show was affected by the strikes and other social protests that occurred during the autumn in France, leading to perturbations in rail and air traffic, with some temporary but inconvenient airport closures. However, when considering the number of firms that sent at least one person at the event, reports show an increase by 3%.

Regarding international visitors (54% of total entries), the organisers say that 80 countries were represented, with a noticeable progression of the United States, Spain and the United Kingdom, the countries which had greatly suffered from the crisis in 2009.

This year, Luxe Pack Monaco organisers took the initiative to highlight within an Innovation Forum the numerous innovations showcased by the exhibitors as exclusive previews. 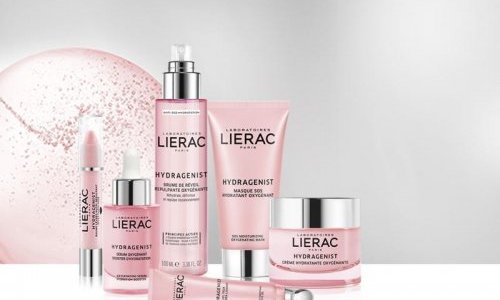