France: Towards a ban of phthalates and parabens?

The bill submitted by a group of centre-right deputies at the French National Assembly and requiring a ban of certain chemicals suspected to behave as endocrine disruptors, including phthalates and parabens, was adopted yesterday to everyone’s surprise by 236 votes against 222 and despite the opposition of the government.

This text was rejected in April during its initial reading by the Assembly’s Social Affairs Committee, a situation that usually foreshadows a similar vote during the public session.

French Health Minister, Xavier Bertrand, had proposed to wait for the result of an on-going expertise before deciding whether or not to ban these substances. He considered the bill was premature. "The main results of these assessments should be available between late 2011 for the bisphenol A and the end of 2012 for other endocrine disruptors in consumer products,” he said.

The text adopted yesterday by the French deputies will enter into force only after being voted in identical terms by the French Senate. And if that were the case, it would remain necessary to convince the European Union to change its rules!

Despite such contingencies, the vote of French deputies should strengthen the belief of many consumers regarding the dangers of these substances. With or without a ban, it is likely that industrials will have to find ways to formulate their products without such chemicals.

See text here below (in French):

Bill of law adopted by French National Assembly on May 03, 2011
Share:
Related News 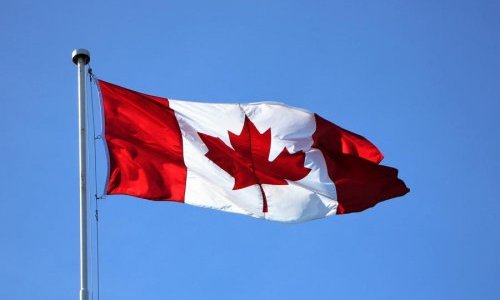