A partnership with Calvin Klein to develop a range of makeup, the acquisition of German company Dr. Scheller and possibly of US nail polish brand OPI: the Coty group is just multiplying announcements about the makeup segment, obviously with the aim to consolidate its presence in this sector.

A makeup line for Calvin Klein

Already rich with a broad portfolio of licenses (including Balenciaga, Bottega Veneta, Cerruti, Chloe, Jil Sander, Marc Jacobs [1]), the prestige division of the Coty group, who also holds the license of Calvin Klein fragrances, has announced the development and commercialization in 2012 of a full makeup line for the brand.

Without revealing the concept of the range, Bernd Beetz, Coty’s CEO, already announced its willingness to “push the boundaries of the colour cosmetics category as we know it.”

Coty has also announced the purchase of 100% shares of Dr. Scheller Cosmetics (DSC) from Russian group Kalina. With to its Manhattan mass-market brand, DSC is a leading make-up player in Germany and its acquisition allows Coty to reach the second place on the German market. Kalina had already sold DSC’s industrial capabilities to Weckerle.

Following DSC’s buy out, Coty’s market share on the make-up segment in Germany will rise from 7% to 17%. In total, make-up should amount to 25% of Coty’s sales. The group also intends to use DSC’s existing distribution networks to boost its other make-up brands, including Astor, Rimmel and Esprit Cosmetics.

In recent weeks, rumours have grown concerning Coty’s possible acquisition of US nail polish manufacturer OPI. With a 6% market share of the U.S. nail polish market, OPI would allow Coty to strengthen its business on this fast-growth segment, while refocusing its positioning on high-end products. According to Bloomberg, Coty is emerging as the most likely buyer for an amount that could reach about one billion US dollars.

These various announcements are part of Coty’s development programme, which must lead the group to achieve a turnover of 7 billion U.S. dollars by 2015. 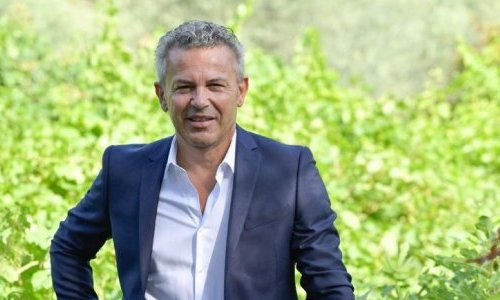 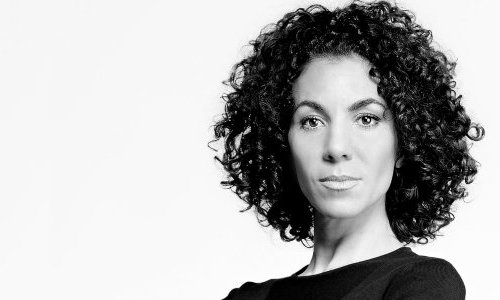