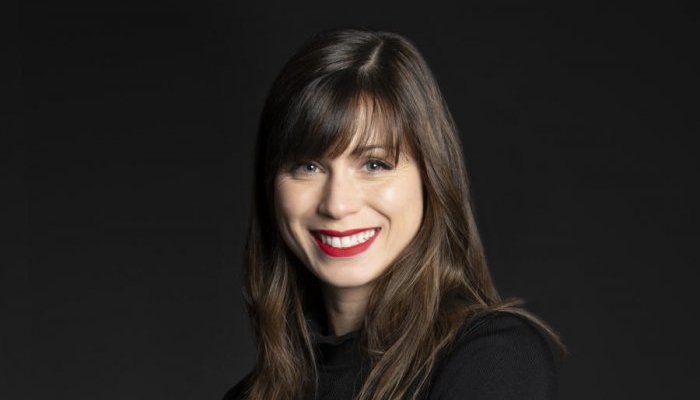 Mrs Faure Kelley graduated in Phamacy & Business. She started her path in marketing in a multinational pharmaceutical company and then moved on to the world of cosmetics. For five years she has been part of the Fareva group in the United States where she has held positions of increasing importance. Since 2018 she has worked as Fareva Sales Director for North America. In her new role she will oversee all international Sales teams located in Italy, France, USA and Poland.

After an Engineer degree, she begins a path in the field of product development, quality and industrialization in cosmetic industry. In 2014 she joined BCM in make-up R&D since 2016 she is Manager of research of the R&D Laboratory of Fareva BCM, and since March 2020 she has also been responsible for R&D USA. In her new role she will oversee all Chromavis international R&D teams located in Italy, France and Poland.

The changes are part of a broader reorganization aiming at transforming the colour cosmetics maker in a more agile organisation combining a start-up mindset and a global approach. “To achieve this goal it is necessary to strengthen our teams, creating a sustainable and stimulating working environment, with a company culture that promotes the development of present and future talents. Our focus is to reinforce innovation empowering special technologies and to achieve stronger synergies with our network," commented Thibaut Fraisse. 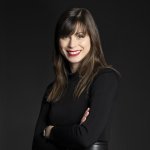 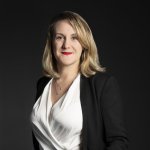