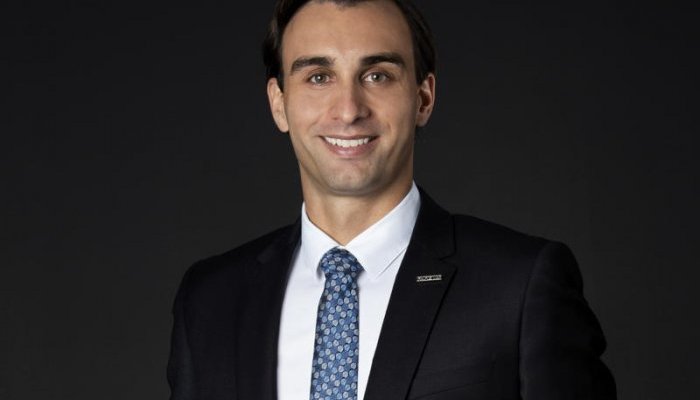 Thibaut Fraisse, the son of Fareva’s founder and a member of the Board of Directors, becomes Chief Executive Officer of Chromavis, part of the Fareva Group, succeeding Fabrizio Buscaini. The appointment is effective from October 2020.

“Thibaut Fraisse joins Chromavis after a significant career path in the Fareva Group, starting in Brazil and moving later to the USA as VP Sales Americas and SVP Global R&D, always focusing on starting up and developing teams, consolidating the presence of Fareva in each area,” says Fareva in a statement.

In order to ensure greater international relations and strong synergies within the group and to boost Chromavis focus on innovation, Thibault Fraisse fulfills the roles as Chromavis CEO as well as SVP Global R&D in the Fareva Group.

“In today’s world, it is essential to grow a creative and agile start-up mindset to succeed. It is a great opportunity to adopt such a vision in a context of excellence like Chromavis,” says Thibaut Fraisse.

Chromavis is the make-up flagship for Fareva, a multinational cosmetics maker founded in 1990 by Bernard Fraisse, President of the Group. Chromavis employs almost 800 employees in Italy and worldwide and sales over 150 million pieces annually in more than 75 countries.

In 2018, Chromavis launched the construction of its new industrial and R&D hub, “an architectural project linking creative design, industrial optimization and sustainability.” Fully functional since January 2020, the new building represented an investment of 50 million euros. 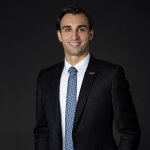 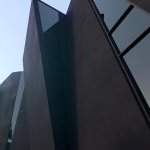