Is the ’realistic’ beauty campaign about to get its big break?

It is a truth universally acknowledged that the dreaded pore, like zits or stray hairs, is far from welcome when it comes to major beauty campaigns. But is that changing?

This week, cosmetics giant MAC caused a stir among social media when it reposted an image to Instagram that showed a lipstick model sporting a smattering of tiny hairs on her upper lip and chin, as well as visible pores. The image was subtly but crucially different from the brand’s more usual social media output, which has tended to showcase complexions airbrushed into impossible perfection. Users were quick to notice the change of tack, leaving both encouraging and critical remarks in the photo’s comments section.

But MAC isn’t the only brand playing with the idea of using slightly more realistic beauty imagery than usual. Earlier this summer, Urban Decay began posting pictures that showed complexions in close-up, pores, stray brows and all. L’Oréal Paris has recently adopted a similar approach, and appears to be going easier on the editing than in previous years.

What has sparked this sudden shift? Well, the "no photoshop" movement has actually been bubbling away under the surface of the beauty industry for some time now — earlier this year, CVS Pharmacy promised to tackle unrealistic beauty standards with the launch of a new "CVS Beauty Mark" watermark symbol that appears on unaltered images to signify its authenticity to customers, and a debut photoshop-free campaign. Skincare brand Dove has since followed suit, launching a ‘No Digital Distortion Mark’ this July that will be rolled out across its communications gradually, signaling the absence of any alterations to its images.

The trend mirrors a similar movement that has swept the fashion industry over the past few years, prompting UK to adopt more stringent regulations and brands such as Aerie, Swimsuits For All, Dove and Asos to release unretouched or more candid campaign images in a bid to transmit messages of body positivity. Could the airbrush finally be going out of style? 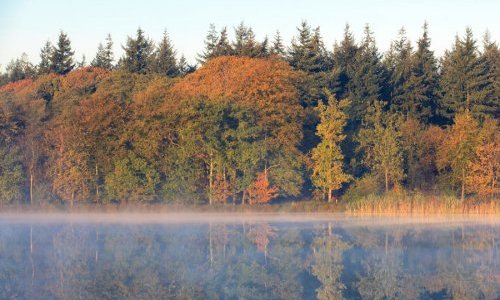 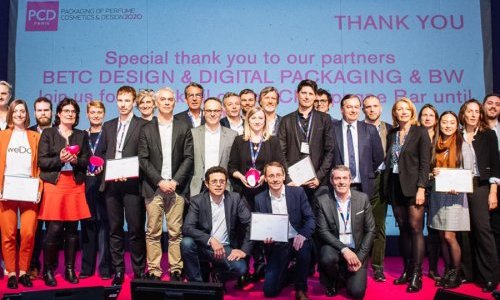