Coronavirus: The cosmetics industry steps up to address the health emergency 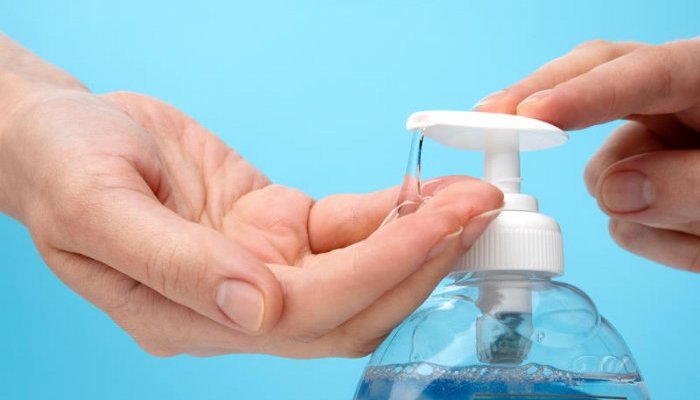 From the very beginning, fashion and cosmetics companies have expressed their willingness to commit to the fight against the new coronavirus. At the beginning of the year, several brands pledged to pay millions of dollars to support Chinese authorities. As the epicentre of the epidemic has shifted from Asia to Europe, industry leaders have focused their efforts on the production of hydro-alcoholic gel and masks to protect the medical staff, retail employees and the population. After LVMH, which mobilized three production units, usually dedicated to manufacture Dior, Givenchy and Guerlain products, to make no less than 12 tonnes of gel per week, it is the turn of L’Oréal, Hermès and many others to step up against the spread of the new virus.

Earlier this week, the L’Oréal group unveiled a Europe-wide solidarity program aimed at supporting the medical, food distribution, beauty and non-profit industries. The French beauty giant is ramping up its production of hand sanitizer in order to bolster supplies for health authorities across France and Europe.

In a bid to protect small and medium-sized beauty businesses such as salons and perfume shops from folding under the economic impact of the crisis, L’Oréal has said it will freeze payments due from its distribution networks until business picks up, and increase the frequency of payments to its suppliers where needed.

Unfortunately, this exemplary decision from the cosmetics giant, is not imitated by all business players. Indeed, according to information received by Premium Beauty News, several key retailers - whose physical stores are currently closed in France - have chosen to suspend all payments to their suppliers, thus aiming to protect their cash position.

In France, the Federation of beauty companies (FEBEA) has announced a strong mobilization of the cosmetics industry to guarantee the supply of basic hygiene products required for the implementation of barrier gestures, such as handwashing.

According to the FEBEA and the French Cosmetic Valley, over 50 companies - from multinational firms to SMEs - in the cosmetics sector have volunteered to supply the products requested by health authorities. For instance, in addition to LVMH, Hermès, Coty and L’Oréal, the Grasse-headquartered Arthès group, will supply hand sanitizers to hospitals in the south-east of France, the Guinot-Mary Cohr group, has mobilized its factory in Dammarie-les-Lys (greater Paris area), and the Eugène Perma group put its Reims site (North-East of France) into a battle footing. Upstream of the industry, Arkema, a manufacturer of specialty chemicals, has decided to repurpose a pilot line at their Rhône Alpes Research Center (CRRA), near Lyon, in order to manufacture 20 tons of alcohol-based solution per week to be distributed free of charge and as a matter of urgency to hospitals in France.

"Concretely, this means that many companies that usually manufacture perfumes or soaps have already launched or are about to launch a dedicated production line to manufacture hydroalcoholic gels complying with one of the governmentally approved formulas," explains Patrick O’Quin, the president of FEBEA.

"It is by being strong, organized and united that we will overcome this particularly troubled period," added Didier Martin, president of the Eugène Perma group. His company has already produced more than 100,000 units of 100ml hand sanitizers, which are offered to hospitals all over France, but also made available to the group’s employees in Reims and Paris headquarters.

In Switzerland, fragrance maker Firmenich has adapted its production to donate 20 tons of disinfectant solution to the Geneva University Hospital (HUG), and medical and emergency services.

In Spain, the National Perfumery and Cosmetics Association (Asociación Nacional de Perfumería y Cosmética - Stanpa) announced that it is working with companies in the sector to provide the nation and the health system with the much needed alcohol-based hand sanitizers.

“It is important to highlight that, due to the low rate of use of this type of products under normal conditions, the production of sanitizing gels and solutions is usually quite specific and somewhat minor in the production of companies, mostly SMEs. In recent weeks, all of them had increased their capacity to supply the system almost to the limit, either through pharmacies, supermarkets or directly to hospitals,” explains Stanpa.

In the UK, among other initiatives, British soap bar brand Nuddy is giving away free soap to customers, with the brand taking to Instagram to explain: "We believe that EVERY BODY should have the means to wash their hands properly, keep bacteria at bay and try and prevent the spread of this horrible virus."

In the US, Hudson Valley Skincare has also suspended production in order to focus on making hand sanitizer for people in its local community. 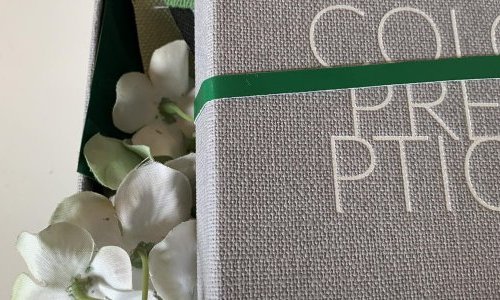