Hermès makes hydroalcoholic gel on its perfumes site, the only one open 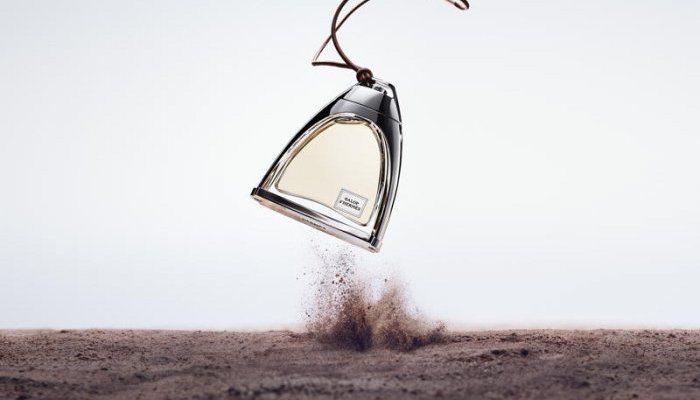 In accordance with governmental instructions, Hermès announced having closed of all their stores in France as well as in certain other European countries and the Americas. The French luxury house also chose to close all of its production sites in France, mainly dedicated to the manufacture of textile and leather goods, until Monday 30th March 2020.

The closure will be carried out partially or gradually, “depending on the nature of each site’s activity, in full compliance with safety regulations,” said Hermès in a statement.

However, this decision does not apply to the Hermès Parfums site in Le Vaudreuil (Normandy, France), “the organization of which cannot be interrupted and where already stringent hygiene measures have been further strengthened.”

Furthermore, the company also announced the Hermès Parfums plant will be producing, on a voluntary basis, five tonnes of hand sanitising gel that France urgently requires. This weekend, the LVMH group also announced the launch of mass production of disinfectant gels in its French perfume and cosmetic factories.

“Throughout this period and in addition to legal provisions, we will continue to pay the salaries of our employees,” the group ads.