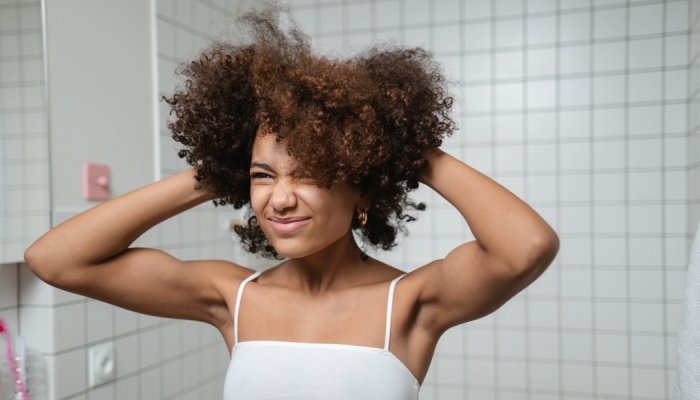 Afros, braids, dreadlocks: the US House of Representatives on Friday voted to ban discrimination based on hairstyles associated with a particular race or national origin. The Crown (Creating a Respectful and Open World for Natural Hair) Act must still be approved by the Senate.

The bill (H.R. 2116, aka the CROWN Act of 2022), which now moves to the Senate, explicitly aims to protect Black Americans who have been forced to cut their hair or style it in a certain way while at school or work. "As a Black woman who loves my braids, I know what it’s like to feel isolated because of how I wear my hair," said Cori Bush, a Black representative from Missouri, just before the vote.

A long history of hair discrimination

Black Americans have long explained they are often treated unfairly at work and in schools because of their natural hair or protective styles like braids, knots, twists and locks and have been forced to cut their hair or change their style in a certain way to comply with standards corresponding to other ethnical hair textures.

Recently, numerous instances of this kind of discrimination have risen to public attention in the United States.

In late 2019, a Black teen in Texas was suspended from school and threatened with expulsion if she did not cut her dreadlocks, which officials had deemed too long. Her case provoked a heated national debate over systemic racism in schools.

Another case occurred in December 2018, when a referee forced a Black wrestler to cut his hair or face disqualification, arguing that his hairstyle was against the rules.

According to recent a research by Dove, a Black woman in the U.S. is 80% more likely to change her natural hair to meet social norms or expectations at work [1].

Opponents of the bill, like the Republican Jim Jordan, accused Democrats of "avoiding the issues the American people care about," like inflation and the soaring cost of gasoline. "I believe we can walk and chew gum at the same time," shot back Sheila Jackson Lee, a Black representative from Texas.

The White House said President Joe Biden supports the bill, and underlined his belief that "no person should be denied the ability to obtain a job, succeed in school or the workplace, secure housing, or otherwise exercise their rights based on a hair texture or hair style."

While the Democrat-sponsored bill garnered some Republican votes, most Republicans voted against it, making the bill’s fate in the evenly-divided Senate uncertain.

Several US states have already taken the step to ban hair discrimination, starting with California in the summer of 2019, immediately followed by New York. And after years of only allowing women in the military to wear a tight bun, the US Army revised its standards in January 2021 to better reflect the diversity in its ranks.

If the Crown Act becomes law, natural hair discrimination would be treated as if it were race or national origin discrimination under federal civil rights law.

Outside the U.S. too, people with afro hair texture explain they often feel obliged to change the natural texture of their hair in order to comply with social standards. Understanding that hair (or skin) stereotypes are closely intertwined, cosmetic brands have progressively changed their approach of the issue, even concerning the words the use to describe the different hair types or hair styles and whether to change them… or not. 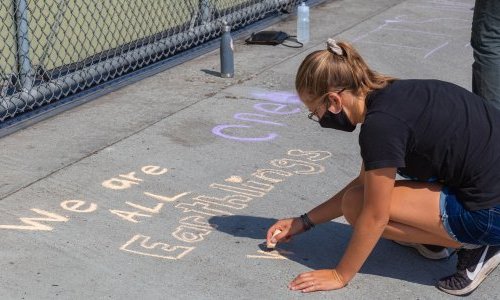 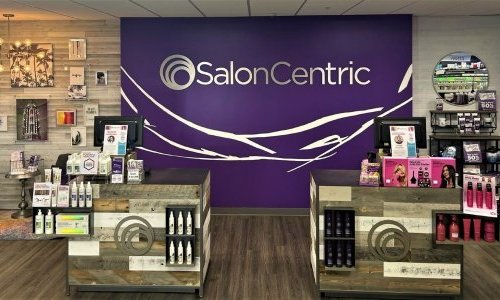