The celebrities building business empires thanks to the beauty industry 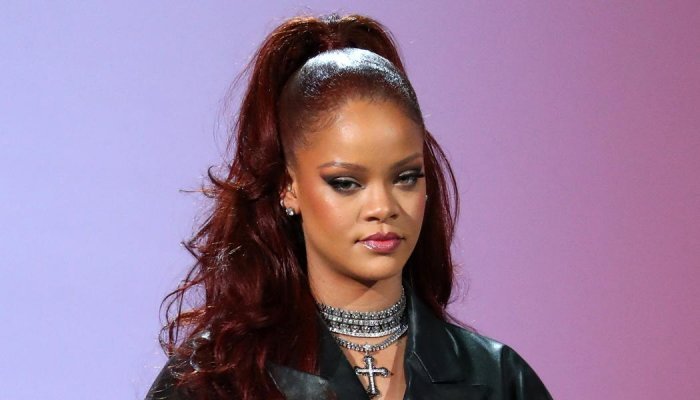 At 33 years old, Rihanna has joined the billionaires club, according to Forbes, with an estimated fortune of US $1.7 billion. Now considered the richest female musician in the world, the "Diamonds" singer has become a seasoned businesswoman in just a few years thanks to her Savage x Fenty underwear line, and particularly her Fenty Beauty cosmetics brand. In fact, beauty is a sector that can potentially prove a goldmine, allowing many other celebrities to boost their bank balances.

Who would have imagined 10 years ago that Rihanna would one day join the world’s select club of billionaires at just 33 years old, not thanks to her music, but thanks to her shrewd business skills? The singer has built a veritable empire thanks to her cosmetics brand Fenty Beauty, launched in 2017, which she owns in equal parts with the LVMH group. The brand is based on a strong theme of inclusiveness with, for example, a single foundation available in dozens of shades.

Now, Forbes reports that the brand was already bringing in more than US $550 million in annual revenue in 2018, just one year after its creation. Today, it’s reportedly worth nearly US $2.8 billion, and recent launches (skincare, fragrances) suggest that the brand has far from finished growing.

The Honest Company by Jessica Alba

She may be known for her acting skills, but Jessica Alba is also a businesswoman who got into cosmetics a decade ago. The Honest Company, which offers natural beauty and baby products, is undoubtedly less popular than some cosmetic brands (with "only" 1 million followers on Instagram, compared to 10.8 million for Fenty Beauty by Rihanna). It is nevertheless still highly successful.

According to a recent ranking by Cosmetify, the company has a turnover of US $300.5 million (compared to an estimated US $570 million for Rihanna’s brand).

Crowned the world’s youngest billionaire in 2019 by Forbes, before being stripped of the title by the American magazine for inflating her income, Kylie Jenner can also boast of becoming a cosmetics mogul in just a few years — and she’s only 24. The young woman — who capitalizes on her 255 million Instagram followers (25.1 million for her brand) — has got everything right with Kylie Cosmetics, which has scores of followers around the world, and an estimated revenue of nearly US $200 million, according to Cosmetify.

The brand, which offers makeup and skincare, even outstrips KKW Beauty, the brand of her older sister Kim Kardashian, launched three years later. 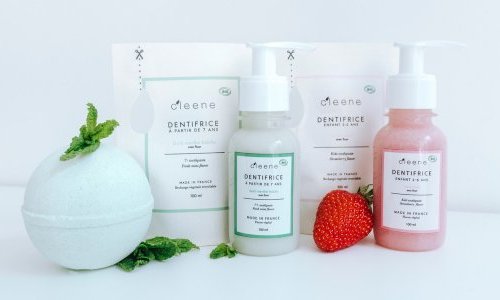 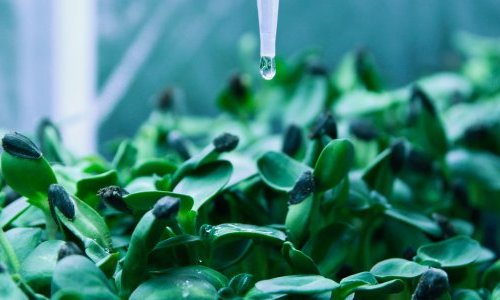 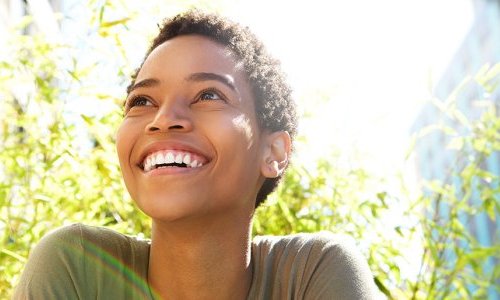 ANJAC Health & Beauty reaffirms its commitment to a more sustainable...