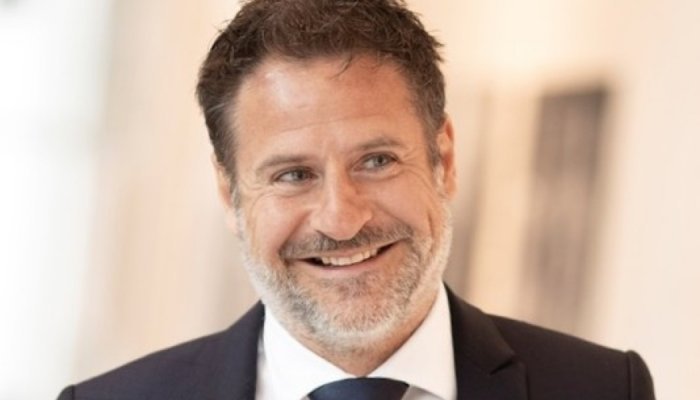 Change is in the air at Stoelzle Masnières Parfumerie (STM)! The French glassmaker specializing in the glass bottle production for perfumery, cosmetics and premium spirits is getting a new top management, following the announced departure of Etienne Gruyez, who has decided to leave the company to pursue new professional challenges, after 8 years within the company, including 5 years as CEO.

STM has announced a reinforced organization with the recent recruitment of new highly qualified professional resources in several functions altogether with the enlarged responsibilities delegated to Corrado Ferrozzi, until now Managing Director of the Industrial part of STM, who has been promoted to General Manager of STM and Stoelzle Masnières Decoration (STD). Chairman of the two entities and representative of the Shareholder is Paolo Antonietti Gemma, who is Supervisory Board director of the Stoelzle Group.

At the same time, Stoelzle Masnières Parfumerie announced that it had successfully completed its financial restructuring, which was necessary, after having been severely y the Covid crisis and the explosion of Energy and Material costs.

Fresh Money Capital injection from the Austrian shareholder and in part from the North Region, altogether with the support from the State and banks to accept a significant reduction of financial debt, assure STM to emerge now with a stronger balance sheet and enhanced financial resources.

“All this shall support the growth of the company, secure employment at our industrial site and assure STM to accelerate on the long-term development of our market-recognised know-how,” said STM in a statement.

Regarding its business development, Stoelzle Masnières Parfumerie has announced “an exceptional order intake from prestigious perfumery and spirit customers.”

STM highlighted they won the new markets because of the quality of their glass bottles, their innovative talent, their proactive answer to market requirements and the significant level of investments done to better serve the growing demand.

“Regarding the future of STM, sustainability will remain the focus and the driver for innovation. We will continue promoting new products such as the Perpétuel refillable jar, launched mid-2022, and carry on with the increase of PCR glass rate and the reduction of CO2 emissions,” the company concludes. 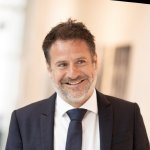 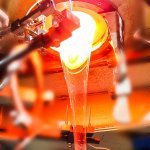 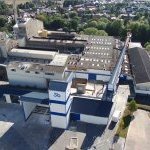 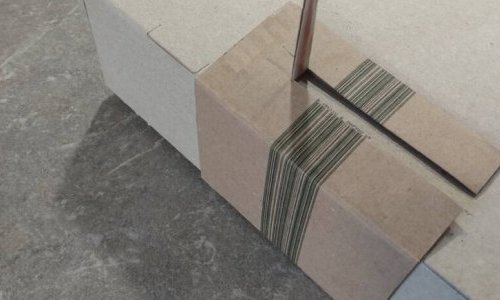 Metsä Board announces the finalists of its zero waste packaging challenge