Stoelzle and Technicaps launch a refillable and 100% recyclable cosmetic jar 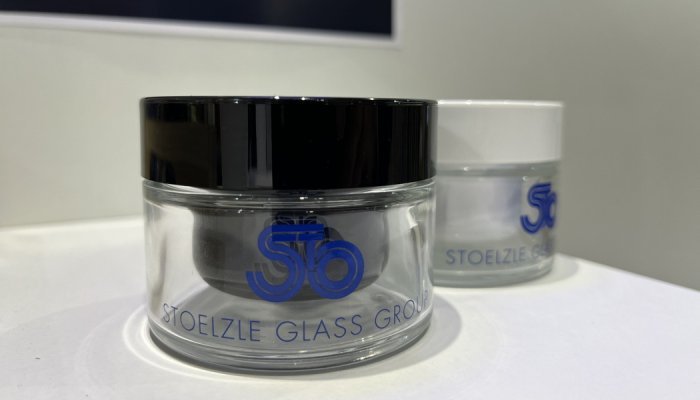 Stoelzle Glass Group and Technicaps have jointly developed a next-generation refillable cosmetic jar that is fully recyclable and 100% made in France. The two companies presented their innovation at the Paris Packaging Week trade show.

The development teams from Stoelzle and Technicaps got together at the beginning of the project and it took them only one year to develop a new refillable cosmetic jar. Called "Le Perpétuel", it is described as "an innovative standard offering a simple and intuitive assembly system with easy handling and refillability". It consists of a glass jar, a PP cup and a PET cap. Once separated, each element is recyclable. All three elements can be decorated.

The two teams paid great attention to making the refill operation as intuitive and simple as possible; an objective that required a sophisticated design, facilitated by the pooling of their expertise.

Based on the glassmaker’s Classic jar, Le Perpétuel differs from other jars in that the length of the standard ring was enhanced to accommodate the refillable cup (50ml). The neck has three indexation zones, when refillable jars on the market have only two. These three indexing points — located at the opening area to position the cup’s notches, at the locking area to prevent its withdrawal by translation, and at the stopping area to ensure its locking — actually facilitate the withdrawal and insertion of the cup.

"To remove the empty refill, the user simply grabs the collar, unlocks it, and inserts the new one by locking it," explains Angèle Messian, Key Account Manager at Stoelzle. "The amplitude of the gesture was calculated to avoid straining the wrist when refilling," she adds.

Produced in France in the Stoelzle Masnières Perfume glass factory, the jar contains 15% PCR-cullet, with no alteration in the colour of the glass. In a commitment to lightening and reducing CO2 emissions, the weight of the jar was reduced to 129 g. compared to 189 g for the Classic jar, which does not disrupt the high-speed production of the jar, the glass maker assures. The French site of the Austrian group has a hybrid furnace (gas/electricity) whose electrical supply is 100% renewable, coming from a small hydroelectric plant. "A type of power plant that respects biodiversity," says Etienne Gruyez, the company’s CEO.

Easy to handle, Technicaps’ cup guarantees water-tightness and heat-sealability. Made entirely of PP, it can be recycled as soon as the recycling chain is operational.

The company says that the PET cap was chosen for two reasons: it is recyclable and allows for the creation of a rigid cap with thick walls, giving it the robustness necessary for the equivalent of four product shelf-lives. Finally, the black tinted PET (obtained by dyeing, which does not hinder its recycling, unlike carbon black) or white PET, gives the whole package a luxurious appeal.

Technicaps, which specialises in the design of premium capping and packaging solutions, created an office a year ago dedicated to the R&D of new cellulose-based materials to assess their properties, particularly their physico-chemical and toxicological characteristics. "With the ecological transition, regulations are changing at a rapid pace. We owe it to our customers to act responsively and responsibly to offer them new materials that have been tested and validated before being put on the market," says Nicolas Carron, Managing Director of Technicaps.

As early as the second refill, the consumer has offset the C02 emissions emitted for the production of the jar and its cup, say Stoelzle and Technicaps, who jointly propose "this new offer of refillable and intuitive cosmetic packaging." 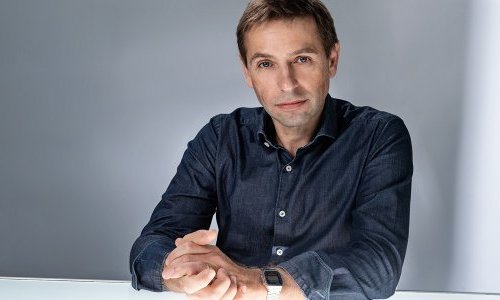 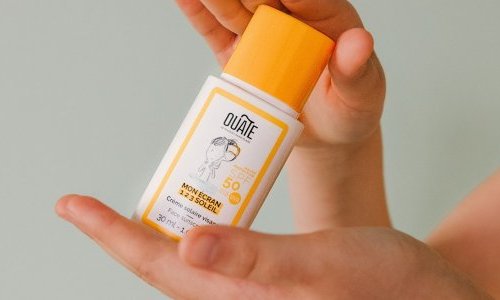 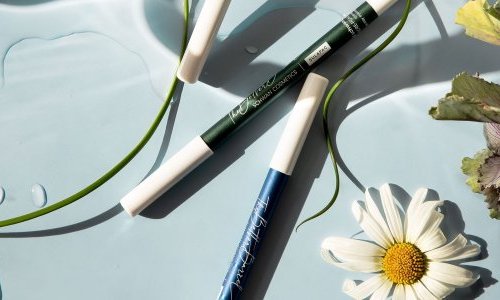