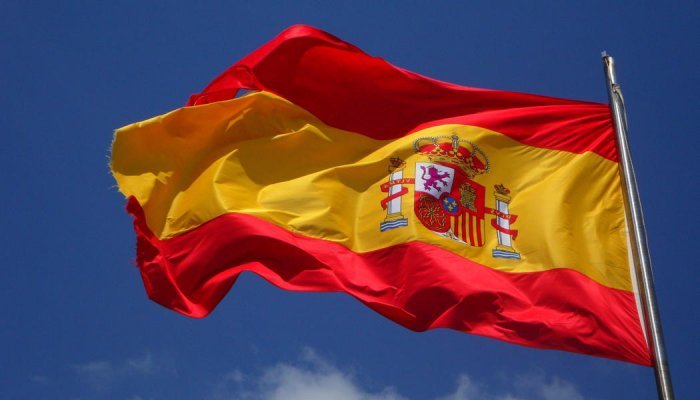 Spain’s exports of perfumes and cosmetics are expected to reach 4.5 billion euros in 2021, back to the pre-pandemic level, according to data gathered by Stanpa.

The data collected by the Spanish Cosmetic, Toiletry and Perfumery Association (Stanpa), which gathers the main manufacturers and distributors of perfumes and cosmetics in the country, show a strong increase of the sector’s exports in all categories during the first half of 2021, with categories such as colour cosmetics and perfumes, which had been the most impacted by the crisis, recording very high growth rates, +49% and +40% respectively.

In total, the sector’s exports passed the 2.25 billion euro threshold during the first six months of 2021, growing by 21% compared to 2020. From this basis, Stanpa projects Spain’s exports to reach 4.5 billion euros at the end of the year, a level equivalent to that before the pandemic.

Exports increase in all markets

The trend is positive for all geographic areas, with particularly strong increases in some countries outside the European Union, including South Korea (+80%), the United States (+60%), Mexico and Russia (+54%), Chile (+58%) and Morocco (+14%).

As far as the European Union, the main destination for Spanish exports, is concerned, all markets are on the rise including major destinations such as France, Italy, the Netherlands, Poland and Germany.

In the Middle East, exports to the United Arab Emirates, which ranks among the top ten markets for Spanish exports of perfumes and cosmetics, rose by +39% during the first half of 2021, driven by the strong growth of the perfumes category.

Regarding China, after a significant growth during the previous year (+41%), exports from Spain remained stable during the first half of 2021, at 170 million euros.

Environmental claims: the fight against greenwashing is gaining momentum