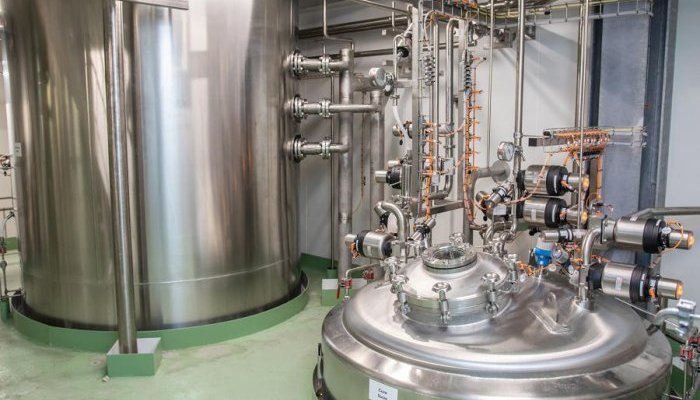 The French manufacturer of natural active ingredients is commissioning a second production line for unicellular organisms within its Biotechnologies Production Unit (UPB), opened in 2015.

Given the success of its natural active ingredients from microorganisms, Silab has decided to build a second production line for the large-scale culture of yeast, microalgae and bacteria. Fully independent, it integrates a 15,000 L principal bioreactor, giving the company the means to quadruple the annual production of these high added-value, natural raw materials used to manufacture its active ingredients.

According to Silab, these microorganisms in fact represent a powerful lever of innovation. “They have immense potential, due to their diversity and their incredible metabolism. With this new line, Silab now has the means to further diversify its production of microorganisms and master their fascinating properties, opening up access to some unique molecules of interest,” said Brigitte Closs-Gonthier, Silab Deputy general manager for innovation.

The integrated manufacture of unicellular organisms is also a key strategic area of focus, in line with the company’s strongly proclaimed value of independence, as Xavier Gaillard, Deputy general manager for strategy, explains: “This 5 million euro capacity investment is part of a wider 30 million euro investment program, which has been implemented over three years. This program stems from our desire to offer the cosmetic and dermo-cosmetic markets ever more innovative solutions, while responding to the current major challenges of security, traceability and sustainability of sourcing.”

Thanks to this new industrial tool Silab plans to increase its share of natural active ingredients from microorganisms, which currently represents 20% of its catalog.

In this area, Silab recently launched Lactobiotyl, a postbiotic active ingredient that targets skin dryness. The ingredient restores hydration and radiance to the skin and comes from the fermentation of the plant origin probiotic Lactobacillus arizonensis, known for its acclimatization to desert conditions.