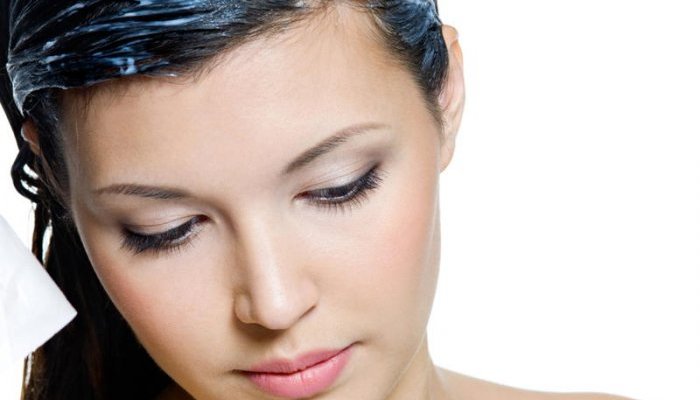 Sales of prestige beauty products dropped by 93% in France during the first week of complete lockdown (March 16-22) compared to the same period last year, according to The NPD Group. The sector was strongly impacted by the closure of brick-and-mortar stores, in particular beauty and department stores.

Far from taking over, online sales also declined. According to figures released by The NPD Group, online sales fell 9% in the first week of complete lockdown compared to the same week a year earlier. Another report by the French Federation of e-commerce and distance selling (Fevad) confirmed the trend: 76% of online sellers from all business sectors have recorded a drop in sales since March 15 and, for half of them, this decline exceeded 50%.

However, prestige hand soaps and hair care products were not affected by this steep drop. Sales of prestige hand soaps increased eight-fold during the first week of compulsory social distancing compared to the same period in 2019. They were even multiplied by fifteen during the four weeks before March 22 (compared to the same period last year), demonstrating a strong and positive response of French consumers to the national campaign on stringent hand hygiene.

More surprisingly, sales of prestige hair care products increased 2% year-to-date as of March 22. French consumers seem to be determined not to have any bad hair day during the quarantine period! 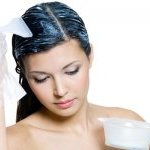