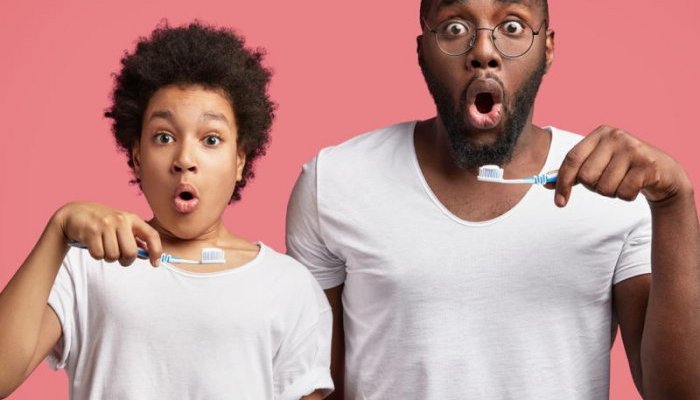 Greenleaf, the all-plastic laminate tube developed and patented by Albéa, has convinced Henkel. The Düsseldorf-headquartered group said it is about to convert its entire Oral Care tube portfolio to fully recyclable tubes produced by the French packaging supplier. Henkel owns and markets a variety of oral brands including: brands Vademecum, Theraxyl, Theramed, Denivit, and Licor del Polo.

The Greenleaf tubes are entirely made of High-Density Polyethylene (HDPE). Their barrier web was lightened while preserving their capacity to ensure optimal formula protection for all applications.

“We want to foster a circular economy and pursue ambitious packaging targets. This joint development is a major step for us to further improve the recyclability of our packaging portfolio and is contributing significantly to our goal to achieve 100 percent recyclability until 2025,” said Philippe Blank, Head of Packaging Sustainability at Henkel Beauty Care. “By introducing Albéa’s Greenleaf technology, we are now shifting more than 700 tons of packaging material per year into a category that can be utilized and recovered by existing waste recycling streams.”

Greenleaf tubes are recognized by the Association of Plastic Recylers, in the USA, and by Suez.CircPack, in Europe, as being technically recyclable within the existing, effective HDPE bottles recycling stream. What’s more, this tube-making technology uses a single-blown film thus “reducing the product’s CO2 footprint significantly,” claims Albéa.

Earlier this year, Albéa and Colgate announced the first launch of this type of tube in the United Kingdom.

While toothpaste tubes are being used by millions of consumers every day, not many may know that classical tubes couldn’t be recycled so far - actually, their multi-layer construction poses a challenge for recycling facilities. However, since oral care brands are increasingly adopting new recyclable solutions, effective recycling should could soon become a reality.

Next step: A HDPE cap

In addition to the roll-out of the recyclable packaging solution, Henkel and Albéa are jointly working to improve even further and harmonize all single packaging components of the final product.

“We have a clear goal: Together we want to launch the world’s first full HDPE tube in 2021, which will then include the cap as well,” said Philippe Blank. 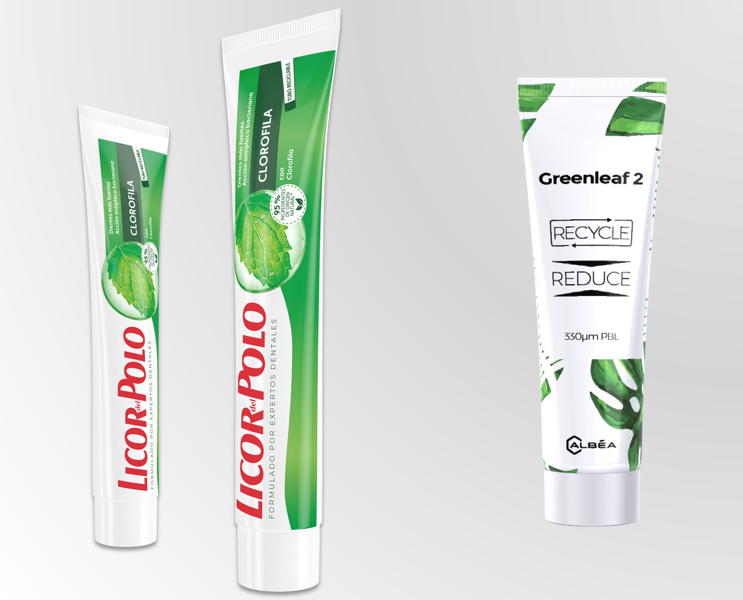 Henkel has decided to debut the transition to the new tubes with Spanish toothpaste brand Licor del Polo. The whole transition process is expected to be concluded across all oral care brands beginning of next year.

“With Henkel, we are demonstrating that leading companies, with established brands such as Licor del Polo, are at the forefront of the sustainability challenge. What makes a difference is the brand’s sense of purpose - and this is a value that Albéa shares with Henkel,” concluded Zoran Joksic, Sales Director at Albéa. 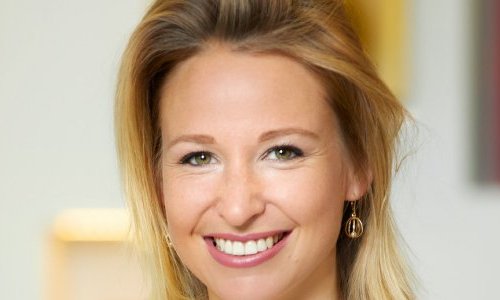 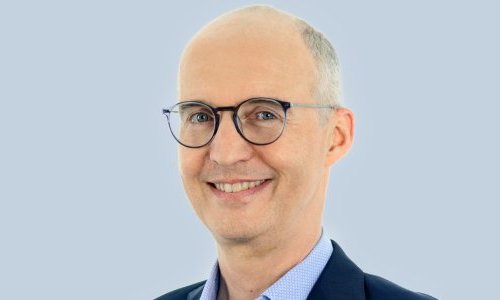 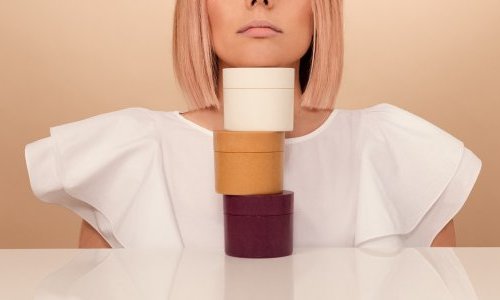