Givaudan joins the fight against the virus and makes hand sanitisers 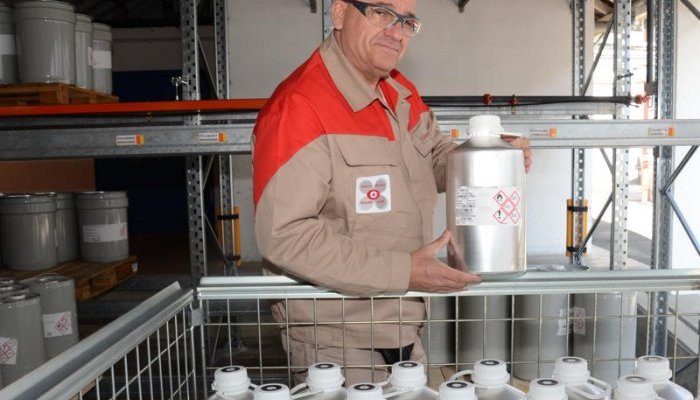 Swiss fragrance producer Givaudan said Thursday it would produce 60 tonnes (equivalent to 700,000 bottles) of hand sanitiser over the next two weeks to meet chronic shortages of the product needed to tackle the coronavirus pandemic.

The world’s biggest fragrance and flavouring company said it had set up a dedicated production line at its factory in Vernier, near Geneva, for hand sanitiser, which would be donated to local hospitals, transportation workers, local NGOs and public services that play a key role in the fight against the pandemic and its consequences.

Further production lines were being created at the group’s factories in other European countries, in the US and in Singapore to help meet a growing demand.

Givaudan has thus joined the ranks of a range of companies who have transformed part of their production lines to help meet spiking global demand for hand sanitiser, seen as an essential tool in fighting the COVID-19 pandemic which has infected nearly one million people worldwide.

"In a short space of time, we’ve managed to establish dedicated production lines of hand sanitiser to produce up to eight tonnes a day, helping to keep our employees protected, but also allowing us to supply to those on the front line, including local hospitals," the company CEO Gilles Andrier said.

Givaudan said that its production sites in other countries would also provide hand sanitiser locally.

Its French sites in Pomacle and Avignon had provided over nearly 1.5 tonnes of hand sanitiser to local hospitals and others, while its Ashford site in Britain had partnered with a local brewery in providing hand sanitiser to nearby hospitals. 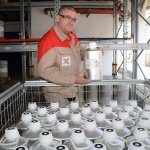 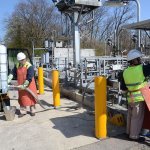 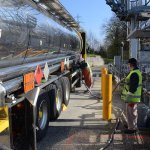 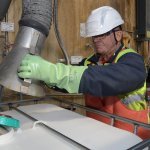 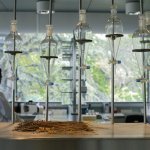