Givaudan: A marine ingredient to correct dark spots on all skin complexions 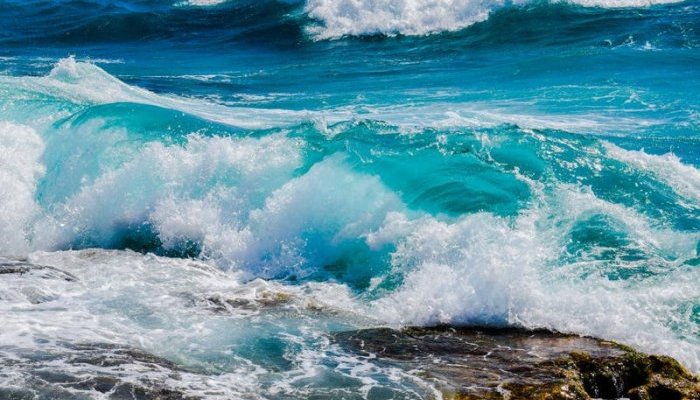 The extract re-establishes the communication between fibroblasts and melanocytes, thereby reverting pigmentation disorders. According to Givaudan Active Beauty this natural ingredient is “the first gentle and powerful universal dark spot eraser crafted by Marine Biotechnology.”

A major concern among consumers

“On a daily basis, environmental stress such as UV exposure and pollution as well as chronological ageing generate a loss of control in the pigmentation process, which ends up in the appearance of brown and dark spots on the surface of the skin,” explains Givaudan Active Beauty.

Hyperpigmentation, dark spots and brownish marks are therefore commonly found on sun-exposed areas of the body, face, hands and chest. As they are considering as “betraying one’s age”, these problems appear as a major concern among global urban consumers. According to Givaudan, over 70% of consumers worldwide are concerned. In parallel, shifting consumer preference toward natural and organic products is also expected to impact the category.

According to a recent global online consumer study by Givaudan Active Beauty, algae extract is perceived as one of the most effective ingredients, with 45% of the Chinese beauty care users choosing it to reduce hyper pigmented spots.

With B-Lightyl, Givaudan’s Marine Biotechnology and skin experts intend to build on consumers’ strong interest in clean and safe ingredients.

Himanthalia elongata is a macro-algae, which is rich in marine polyphenols, and more specifically phlorotannins. “We discovered that these powerful marine molecules can reactivate the expression of SDF-1, a key target in hyperpigmentation disorders. It makes this alga one of the most sustainable resources to develop a cosmetic ingredient able to gain control of the skin pigmentation process,” says Anne Humeau, Marine Biotechnology Manager at Givaudan Active Beauty.

To evaluate the consumers’ benefits of B-Lightyl against dark spots and pigmentation disorders, three clinical tests were conducted in double blind versus placebo, on more than 100 volunteers from various ethnic skin types (Caucasian, Asian and African).

“Its ‘fat water’ texture (a 2020 skincare trend) and its delicate smell makes S3D Oceanist the perfect beauty product to smooth the skin, erase dark spots and even out complexion,” claims Givaudan. 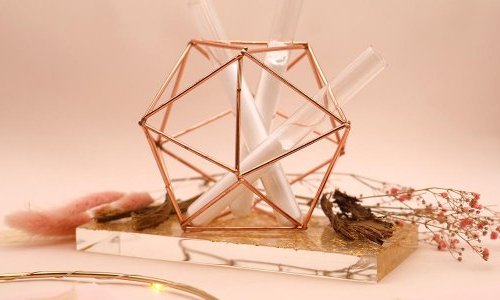 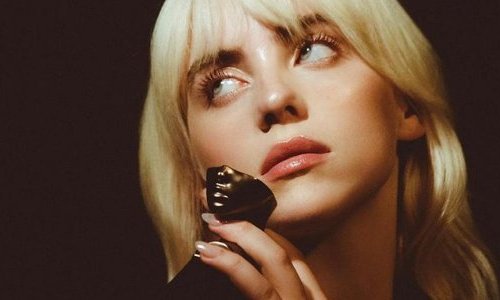