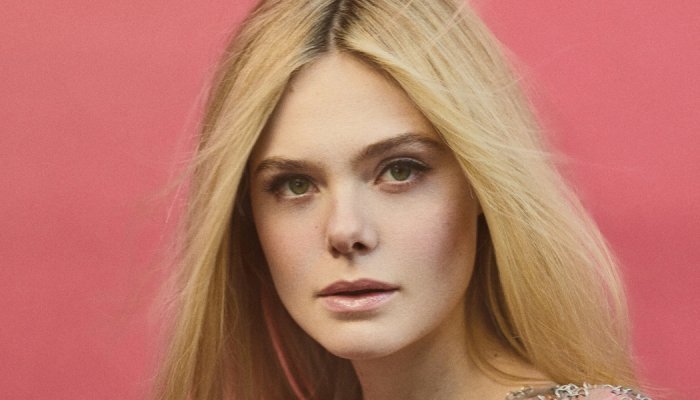 The brand of the Puig group has chosen American actress Elle Fanning as brand ambassador for its new feminine fragrance, Fame.

The young woman, a rising icon of cinema and television, will have to bring to life this new sensual fragrance mixing notes of jasmine, mango and incense, made from 90% of natural ingredients. The fragrance’s bottle (Pochet du Courval, Heinz Glas, VPI Faiveley, Solev) reprises the Paco Rabanne’s iconic chainmail dress.

Already a seasoned actor, Elle Fanning featured in films such as Nicolas Winding Refn’s The Neon Demon (2016), Sofia Coppola’s The Beguiled (2017), or Max Minghella’s Teen Spirit (2018). At the age of 21, she became the youngest Cannes Festival juror in history. More recently, she has starred in the Hulu drama miniseries The Girl from Plainville and in the Golden Globe-nominated series The Great, where she embodies Empress Catherine II of Russia.

"Multifaceted and multitalented, Elle Fanning couldn’t be a better choice as the face of FAME," says Paco Rabanne Vice President Jérôme Leloup. "She embodies the very essence of Paco Rabanne’s ultramodern femininity, and we are very happy to have her as the ambassador for our new fragrance."

Fame Eau de Parfum has been available since July 1st, 2022, at pacorabanne.com, before being launched at all the brand’s points of sale in September 2022. 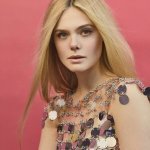 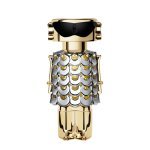