Despite increased competition, the French cosmetics industry benefits from a strong ecosystem

Deeply rooted in a strong industrial ecosystem and benefiting from the good reputation of French cosmetic products around the world, Cosmetic 360 is set to open under good auspices this Wednesday in Paris. However, the French cosmetics sector is facing new challenges.

The numbers probably make salivating some less flourishing industries. With 250,000 jobs for 3,200 companies, from SMEs to global leaders, France has some of the world’s most famous beauty brands and is the world’s leading exporter of cosmetic products. Depending on the year, the beauty industry is the 2nd or 3rd contributor to the country’s trade balance and 60% of its annual turnover (31 billion euros in 2017) is exported. Between 2010 and 2018, foreign sales grew at an average annual rate of 5%, according to a recent study by Asteres for the French federation of the cosmetics industry (FEBEA).

"It’s a soft power. With some luxury fashion brands and wines, it is one of the sectors that enjoy worldwide acclaim and build the most of France’s reputation abroad. And this is also what will bring tourists," Charles-Antoine Schwerer, director of studies at Asteres told AFP. According to the market research firm’s study, the France’s good reputation in this sector makes it possible to increase the average value of a French cosmetic product by about 30%, compared to a similar product from another country.

"French cosmetics remain the market’s benchmark. It is one of the few sectors where most companies, including small ones, operate at a global scale, where there are still business creations, with very low default rates," says Patrick O ’Quin, the president of the FEBEA.

With a growing demand in Asian markets, where French cosmetics are highly prized by customers, the horizon seems clear, but some clouds could slightly darken the blue sky. At the forefront of which are the recurring consumer concerns regarding product safety, including the possible presence of endocrine disruptors or nanoparticles in some cosmetics.

"There is a real mistrust of the general public regarding the industry, and this also affects the cosmetics industry. But we must remember that France has one the most stringent regulations and product safety requirements," said Christophe Masson, general manager of the Cosmetic Valley cluster, which organizes the Cosmetic 360 trade show dedicated to innovation.

In response to these concerns, giant cosmetics makers are trying to jump on the natural cosmetics bandwagon by launching their own natural ranges. L’Oréal, for instance, has launched an offensive on organic cosmetics in Western Europe, one of the few segments to resist sluggish sales in the region.

However, for Christophe Masson, the main threat on the horizon is rather the competition from major players such as Korea and Japan, under the effect of ambitious public policies. "The countries competing with France have smartly listed the cosmetics industry as a strategic sector and have consequently allocated strong resources to the sector," he says. In this context, "it is important to allow our companies to work together, to facilitate the creation of links between the academic and the industrial worlds to ensure that new technologies continue to emerge in France.”

To boost growth, the sector is multiplying innovations, for instance by riding the "beauty tech". Each year, about 650 million euros are spent on research and development by French beauty companies.

Thanks to an ecosystem combining research, education and industry, France remains very attractive for cosmetic players. Japan’s Shiseido, for example, has chosen France for its global perfume centre and the American group Coty has set up the headquarters of its luxury division in Paris.

"Everything is fine, but we cannot afford to rest on our laurels," said Christophe Masson, Cosmetic Valley. 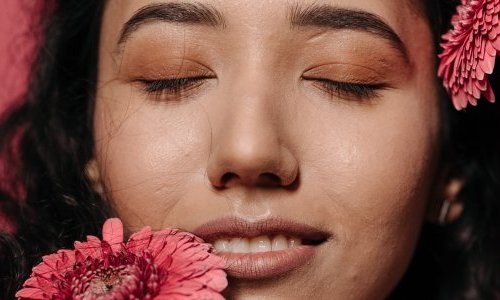 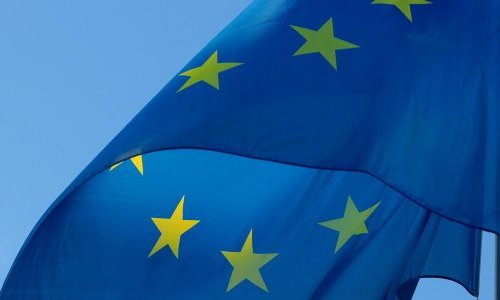