France dominates the global beauty market but needs to adapt

With 23% of global market share, the French cosmetics industry largely dominates its competitors. This supremacy is based on the quality of products, constant innovation and a powerful imaginary related to French culture and heritage. However, France’s position is fragile and threatened by new consumer trends and the rise of new competitors.

Two recent studies commissioned by the French Federation of Beauty Companies (FEBEA) highligh the global influence of the French cosmetics industry. On the occasion of its general assembly, the FEBEA unveiled a macro-economic study carried out by Asterès, an economic research and consultancy firm on the French cosmetics industry. This study was completed by an analysis by consulting firm CH2 Conseil which highlights the global reach of the French industry and its main assets while alerting on the risks it is facing.

With net sales of the entire industry reaching 45 billion euros in 2017, including 2.9 billion achieved by raw material suppliers, 24 billion by finished product manufacturers and 5 billion by retailers, completed by 14 billion for exports, France dominates the global cosmetics market with a 23% share. Moreover, this domination has not been eroded but was strengthened in recent years as French exports grew by 5% a year over the period 2010-2018, while the world market grew by 4% per year on average over the same period.

Beyond this directly quantifiable aspect, the dominant position of the French cosmetics industry is also based on less tangible elements, in particular an emotional and cultural heritage combining tourism, culture, art de vivre and products of excellence.

As a result, according to CH2 Conseil, the strength of the French cosmetics takes form through:

Emerging brands that can use "French attractiveness" as a signature even from their very beginning,

Companies of all sizes offering safe and innovative products,

A recognized and constantly renewed quality, which is illustrated today by the international expansion of the dermo-cosmetic category.

However, like many other industrial sectors, cosmetics companies must deal with several destabilizing factors such as the relocation of the economy (for economic or ecological reasons), the need to give meaning to consumption, new concerns for the environment.

Beyond these general changes, the French cosmetics industry must also adapt to more specific developments: the rise of brands from countries with a strong cosmetic tradition (Japan, South Korea, etc.), the rise of an Italian industry taking inspiration from French recipes, and the rise of Chinese competitors strongly backed by their national authorities, or the rise of of "indie brands” targeting young people.

To deal with these new challenges, the FEBEA believes that the industry must be better supported by the French authorities, especially on international markets. 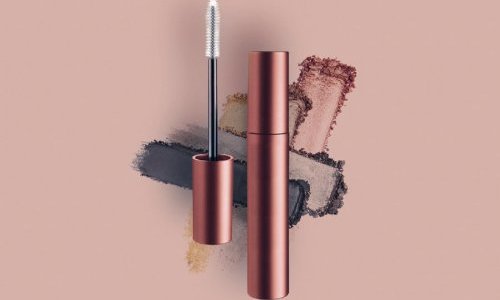 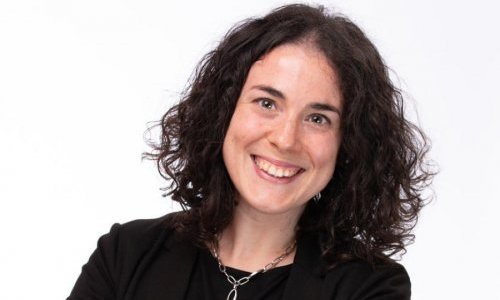 “Demand for transparency is huge in the cosmetics industry”, Ana Ledesma,... 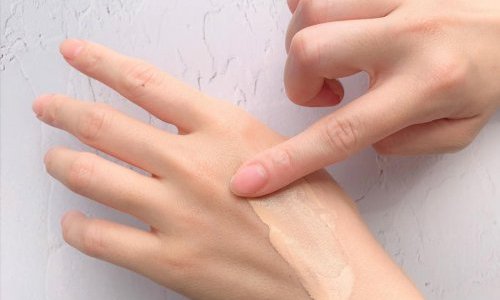 How Nippon Shikizai France adjusts its offer to the pandemic