CARES, the ethical sourcing program launched by Cosfibel Premium in fall 2012, is seeing results in China and Brazil and the launch of a first catalogue “CARES Fair Trade Collection”.

A global supplier of packaging and merchandising solutions, Cosfibel Premium has a high level of activity in China. Fully aware of the importance to take into account all the issues linked to sustainable development when selecting its suppliers, Cosfibel launched in fall 2012, an ethical sourcing program, which aims at supporting suppliers that employ underprivileged workers for the long term.

Cosfibel Premium has entrusted this full-time mission to Ms Laura Moore, who is based in the company’s offices in Shenzen, China, and who’s going out to the field to meet with all of the players involved.

Named CARES, for Cosfibel Actions for Responsible and Ethical Sourcing, the program is based on the idea that everybody has a role to play in the global economy. “CARES fights for diversity, solidarity and ethics in corporate and business affairs,” says the group in a release.

As of today, Laura Moore met with some 25 factory managers, 6 provinces and 9 governmental agencies with the aim of increasing awareness for this new concept and to identify needy populations. In addition, a monthly newsletter will be published to inform factories on ethical sourcing and a publication will come out every two months to report on projects underway to the group’s clients.

Actually, CARES is based on three goals: to integrate, train and produce.

The first step therefore consists in identifying and integrating handicapped or disadvantaged persons (such as minorities or the elderly). For instance, a new logistics partnership was signed with a “Social Welfare Enterprise” - a company whose staff includes 25% handicapped employees. In 2012, suppliers that had attended information and training sessions on this issue hired nine handicapped workers. The long-term goal is to have some 1.5% of factory staff be made up of handicapped individuals [1].

The program also features a series of on-site training sessions to assist the local community. “For example, training sessions on the use of sewing machines were held to help single mothers in one factory in China. Contacts with local family planning associations will result in numerous similar initiatives in other factories,” claims Cosfibel.

Eventually, the program produce must lead to the production of “CARES Fair Trade” collections.

The first catalogue of fair trade products has just been published. Designed by Cosfibel Premium’s creative team in Paris, the first range of products, including small leather goods, accessories and paper items, is made by small Fair Trade manufacturers in Nepal and India that are opening up to the global market.

Furthermore, the catalogue itself was produced by a non-profit Chinese company that employs hard-of-hearing workers.

This initiative complement another one already implement the North-Eastern region of Brazil, where Cosfibel Premium has created a partnership with a company that employs social minorities for the production of cases, pouches and bags.

Cosfibel will showcase this new ethical collection at Pack & Gift in Paris on 12-13 June, 2013. 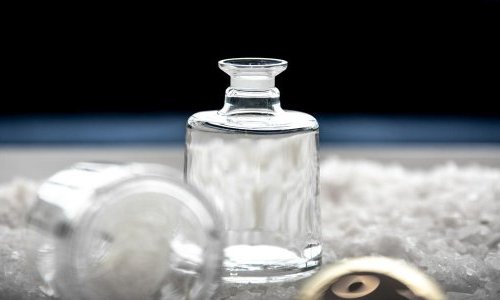 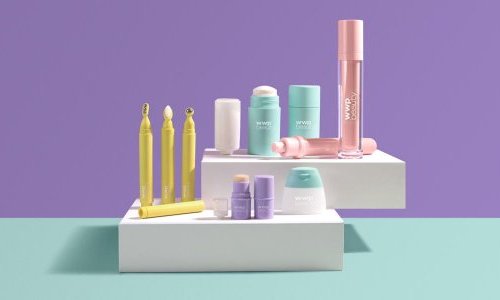 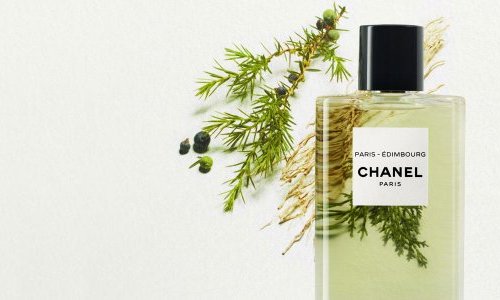