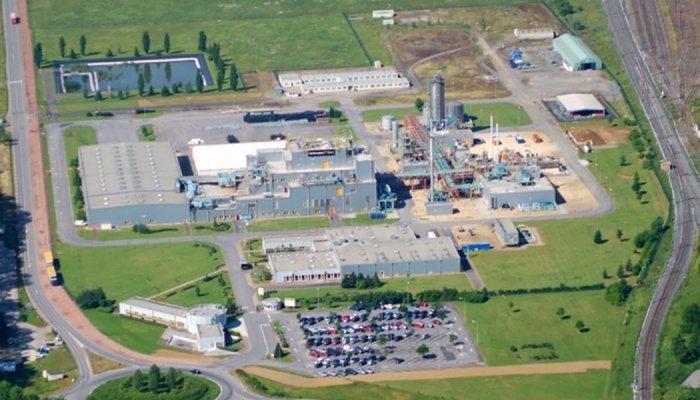 The plan for the reference plant is to be operational in 2025 at Indorama Ventures’ PET production site in France (Longlaville, Meurthe-et-Moselle) with a processing capacity estimated at ca. 50.000 tons of post-consumer PET waste per year, equivalent to 2 billion PET bottles or 2.5 billion PET trays. It will help to meet the growing needs of both demanding consumers and large consumer goods companies including Carbios’ partners and shareholders (L’Oréal, Michelin, L’Occitane, Nestlé Waters, PepsiCo, Suntory Beverage & Food Europe) for more sustainable packaging.

After having successfully started-up its demonstration plant in Clermont-Ferrand, Carbios is thus moving one step further towards the industrialization and commercialization of its technology.

The capital investment required for the project is expected to be around EUR 150 million for Carbios core technology, including in particular an additional purification step, which has been integrated into the process. In addition, an estimated EUR 50 million investment will be allocated for the infrastructure preparation of the site.

Indorama Ventures plans to co-invest in this project and will consider expanding Carbios’ unique biological recycling process at other PET sites for future developments.

Named C-ZYME, Carbios’ technology allows to convert PET (the most abundantly used plastic in circulation today, with an estimated global production of 82 million metric tons per year [1]) into its core monomers, which can then be used to manufacture 100% recycled and infinitely recyclable PET.

Last year, L’Oréal unveiled the first plastic bottles made from enzymatic recycled material through the techinolgy developed by Carbios.