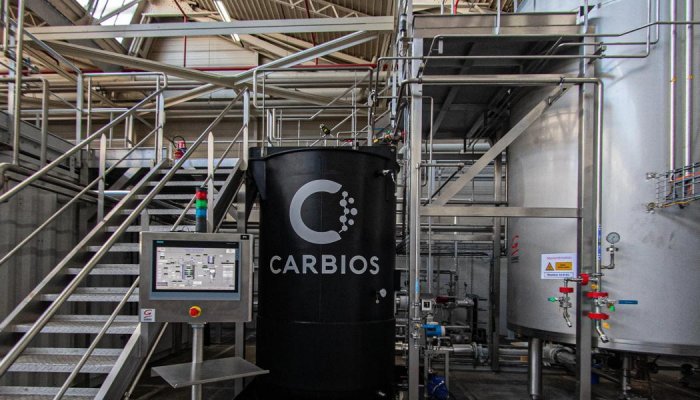 The company, which is pioneering the development of enzymatic recycling solutions for plastic and textile polymers, is preparing to enter the industrial phase with the construction of a reference unit in Europe.

“To consolidate our strategy and be ready for 2025, the date by which major industrial players are aiming for 100% recyclable and recycled packaging, we are entering the final stage of our industrial development. Discussions with our potential partners and public authorities are in process and we can expect the location of our future first-of-its-kind reference unit to be announced in the coming weeks,” said Emmanuel Ladent, Chief Executive Officer of Carbios.

After studying several potential location proposals, Carbios has shortlisted two of the worlds’ leading PET producers to host this future unit. The industrial sites considered are in Europe, including one in France. Carbios’ industrial teams are now completing the comparative audits of the potential industrial sites.

According to Carbios, the industrial scale-up is supported by the excellent results obtained at the demonstration plant, which began operations last September in France. The company states that, with regard to the core of its recycling process, the depolymerization kinetics and yields obtained are identical to those achieved in the Pilot facility.

Carbios’ C-ZYME technology enables to convert PET into its basic components, which can then be used to make 100% recycled and 100% recyclable PET, without loss of quality.

Major investments are under way to bring the consumer goods industry into the circular economy era, with Eastman and Loop Industries having recently announced new investments that are expected to significantly increase plastic packaging recycling capacity in Europe. 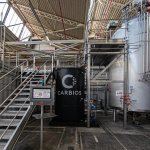 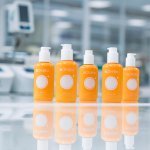 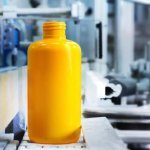 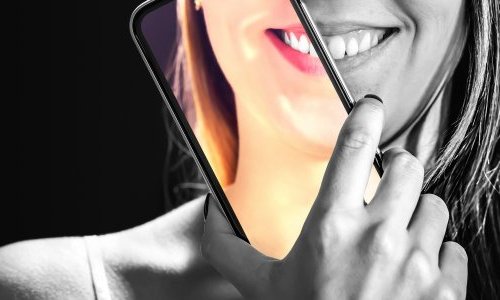