O Boticário, Neutrox and Shiseido are among the cosmetics companies that have opted for the “green polyethylene” produced by the Brazilian company to pack some of their cosmetic products.

In a context of growing concerns regarding global warming, plastics produced from vegetal resources may represent part of the solution. In some cases, using green resources instead of fossil-carbon helps to limit greenhouse gas emissions.

Since 2007, Brazilian petrochemical company Braskem has been working on a type of plastic made from the ethanol obtained from sugarcane. “This green polyethylene is the first in the world to come from a renewable source,” says Gustavo Sergi, director of renewable chemicals at Braskem. “Its main feature is that it helps counteract the effect of greenhouse gases in the atmosphere as it captures carbon monoxide in its production process.” Company data shows that each ton of green polyethylene produced corresponds to over three tons of CO2 removed from the atmosphere.

With a production capacity of 200,000 tons a year, the industrial green polyethylene plant production located in the Rio Grande do Sul state, in the South of Brazil, is already exporting its output to countries in South America, North America, Asia and Europe. “Over 150 brands from across the globe currently use this product in their plastic packaging,” says Sergi.

Braskem is currently working on other sustainable solutions. “Our investments in research and innovation include partnerships with universities, research centers and private companies, with a main focus on technologies that yield products from renewable sources,” says Sergi. He adds that green polyethylene itself has also spawned other sustainable products. “When we were studying green polyethylene applications, we discovered, for instance, a family of EVA resins (a copolymer of ethylene and vinyl acetate), which is also produced from sugarcane, and can be used for making shoes, sporting goods, automotive components, in construction and more.”

Gustavo Sergi also highlights the beginning of operations at a pilot plant that is pioneering the production of monoethylene glycol (MEG) from sugar. This raw material is used in the textile industry and, most importantly, for manufacturing PET bottles. The expectations are huge - after all, every minute 1 million plastic bottles are sold in the world, according to a 2016 survey by Euromonitor. 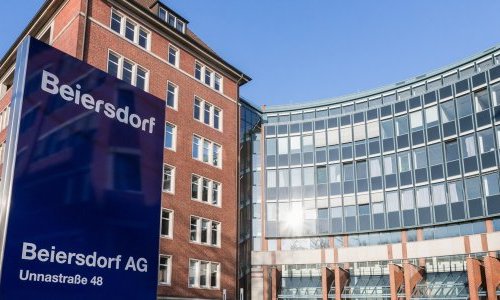 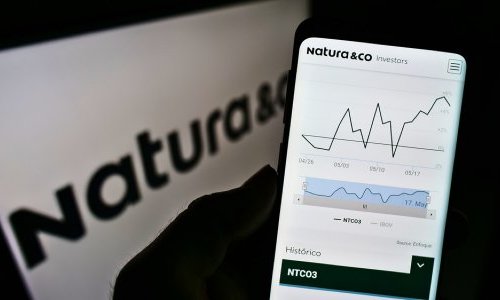 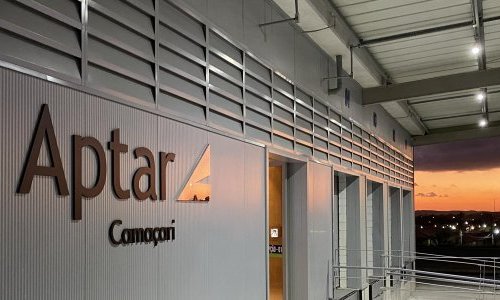