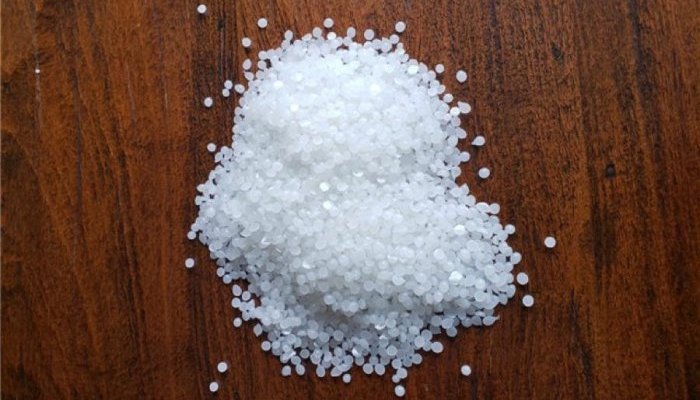 The Brazil-based chemical company has launched the world’s first renewably-sourced polyethylene (PE) wax. Used in the production of adhesives, cosmetics, coatings and various compounds, the product is commonly used as a viscosity modifying agent in diverse formulations.

The new polyethylene wax has the same properties and delivers the same performance as the version made from fossil-based PE. Produced from sugarcane ethanol, the new solution entails lower CO2 footprint, is recyclable and has applications in multiple markets.

This innovation adds up to Braskem’s “I’m green” bio-based portfolio, which comprises products from renewable and recycled sources that go beyond traditional oil-based resins, representing Braskem’s commitment to the circular economy.

According to Braskem, the bio-based polyethylene that is used to produce the renewable PE wax is capable of absorbing carbon dioxide from the atmosphere during its production cycle. In addition, the production of renewable polyethylene from ethanol saves 80% energy in relation to the traditional production routes.

"We work every day moved by the goal of combining innovation and sustainable development to create a better impact on the planet and society. This new launch is another result of our effort to decarbonize our business value chain," concluded Gustavo Sergi, Renewable Chemicals Business Director at Braskem.