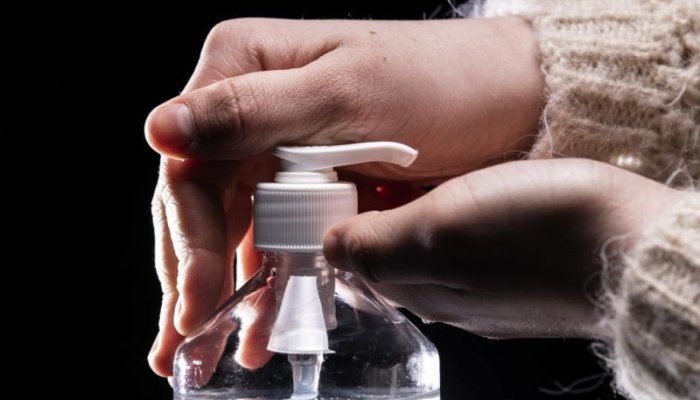 As major trade show are being reported one after the other in Asia and Europe, the communication calendar of cosmetics makers and their suppliers is being turned upside down.

The postponement of the Cosmoprof Worldwide Bologna show, one of the main events in the global cosmetics industry, had the effect of a bombshell. The fair should normally take place from 11 to 15 June 2020, provided that the situation evolves positively in Italy. A few days later, the organizers of the in-cosmetics Global show, which was to be held at the end of the month in Barcelona, were also forced to announce the postponement of the event from June 30 to July 2, 2020.

Several other trade shows have also been postponed:

PCHI China, the first to be rescheduled, should eventually be held from 02-04 June 2020 in Shanghai,

Beauty Düsseldorf and Top Hair - Die Messe Düsseldorf will be held on 18-20 September 2020,

originally scheduled for 08-09 April 2020, MakeUp in Shanghai and Luxe Pack Shanghai, should take place on 07-08 July 2020 at the Shanghai Exhibition Center,

The 12th edition of Esxence - The Art Perfumery Event in Milan has been postponed from May 30 to June 2, as well as the Experience Lab fair.

Furthermore, the TFWA Asia Pacific Exhibition & Conference was due to be held in Singapore on May 10-14 has been cancelled.

However, the organizers of the World Perfumery Congress (WPC), which is to be held from June 02 to 04, 2020 at the Miami Beach Convention Center, have announced will be held as scheduled.

In a context where many large companies have decided to limit travels of their staffs, trade show postponements are disrupting the communication of suppliers. While Cosmoprof Asia was disrupted by protests in Hong Kong in November, access to innovations is further complicated.

Of course, postponing or canceling international trade shows is just one of the many problems associated with the Covid-19 outbreak.

More than 110,000 cases of Covid-19 have been recorded in over 100 countries since the epidemic erupted in December in Wuhan, China. According to an AFP toll based on official sources, the outbreak killed 3,862 people, with the vast majority of fatalities being in China. Italy - Europe’s worst-affected country - reported 97 more deaths on Monday, bringing its toll to 463 and pushing Europe’s total past 500.

The situation disorganizes many supply chains and has a massive impact on sales in travel retail and luxury goods. The health emergency is thus coupled with an economic alert. European stock markets slumped dramatically, following a dramatic downturn in Asia, with indexes in London, Paris and Frankfurt falling by seven percent or more.