Aptar: A greener and significantly more automated plant in Annecy

Partially destroyed by fire in June 2016, the anodizing (decoration of aluminium parts using an electrochemical treatment) and stamping workshop of Aptar in Annecy, Haute-Savoie, France, was rebuilt and modernized. The result: an eco-friendly, state-of-the-art site, significantly automated with greatly increased production capacities.

After benefiting from an investment of more than 20 million euros for the reconstruction of its destroyed premises and of nearly 5 million to acquire new equipment (while most of the former equipment was saved from fire at the time), the site (ex-Graphocolor) broke its daily production record last June, with 9.5 million parts anodized, against a maximum of 7 to 8 million parts previously, and this less than a year after the site was up and running again in the summer of 2018.

The reconstruction enabled to completely rethink the setting of the unit, in particular by separating as much as possible the pharmaceutical productions from the perfume and cosmetics productions. "The building was streamlined to optimize production. The supply of the anodizing line was automated. While full traceability was established for the pharmaceutial line," explains Jean-François Régnier, the Director of the Annecy plant.

Aptar expects production to reach 2.1 billion anodized parts in 2019 and 2.4 billion in 2020 thanks to the investments already made, and officials plans to quickly reach 3 billion pieces per year. All this while offering "the widest range of shades in the world" [1].

In parallel, a leap forward was also made environmentally speaking. "We have tried to ban the notion of waste as much as possible and started from the premise that any residual production was in fact a new resource," says Jean-François Régnier.

For instance, the phosphoric acid used in the anodising process is fully recycled. Thanks to the Siphos process, developed in-house, the rinsing baths are recovered, concentrated and then diluted and recycled. "We manage to recover 98% of the phosphoric acid. It’s a very virtuous circle that allows reducing our supply costs and costs required for acid neutralization. It’s good for the environment and for our profitability."

Aptar Annecy, which is equipped since 2005, with an aluminium stamping workshop [2], following the same logic, recovers all its production residues, which can represent up to 50% of its supplies. All the residues generated from the stamping lines are centrifuged to extract maximum oil from them (Aptar undertakes to supply parts containing less than 2% oil), which are then sent back to the supplier who remelts them and resells them.

Finally, all the effluents are treated. Acids that cannot be recycled and reused are treated with lime, the precipitation is then decanted and the sludge is recovered to be buried or recycled in cement plants. An ozoniser takes care of decontaminating the water.

More than three years after the fire, the site’s turnover should reach 56 million euros in 2019, against 47 million previously. The investments made necessary following the 2016 disaster where an opportunity to anticipate growth prospects and bring the site in line with new market requirements.

[1] The company, which creates up to two new shades a day, according to customer requests, boasts a catalogue of almost 90,000 shades. 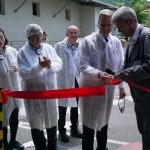 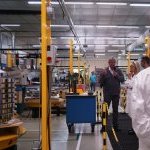 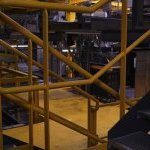 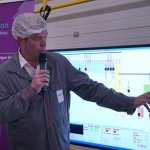 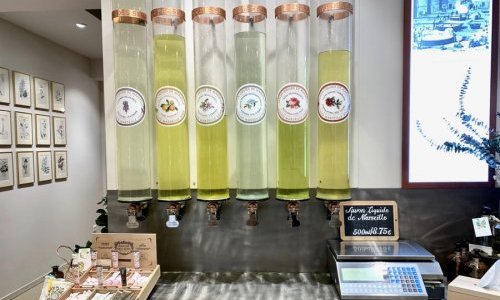 Hygiene-beauty bulk products: How to keep a clean container-content couple 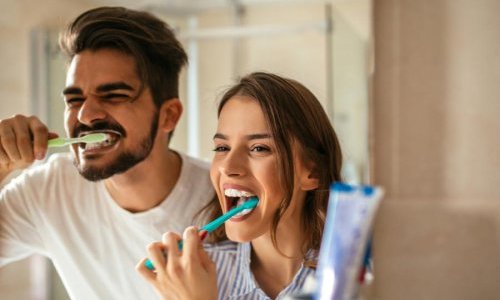