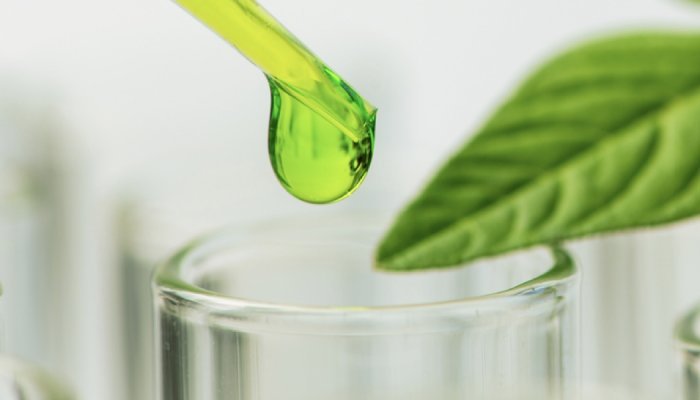 Afyren, a greentech company that offers manufacturers low-carbon, bio-based products through its unique fermentation technology based on a completely circular model, announced the appointment of three new members to their management team, as well as new hires to support its development in France and abroad, and to strengthen their R&D activities.

Ursula Feulner has been appointed as Director for Industrial Project Management. She is joining Afyren’s operations team and will lead the upstream phases of industrial projects, including the construction of new plants. Afyren will benefit from her long experience with the Suez Group, where she had various roles closely related to the management of industrial projects in Europe, North America, the Middle East and Asia, and worked in risk management for a number of strategic projects.

Lea Bassegoda has been appointed as Human Resources Director. She is joining Afyren to supervise the expansion of its teams. After several years in France and the United States with LVMH and then Danone, she will use her skills and solid experience to build a global Human Resources policy within the group and to structure the organization in line with the company’s culture and strong values.

Christophe Dardel has been appointed as Strategic Partnerships Director. He has come onboard to identify and lay the groundwork for future international factory projects and related strategic partnerships. He has long and solid international experience acquired at several companies, and in particular with Royal DSM for more than 15 years. As a former member of the Executive Committee, Christophe was in charge of the development of the DSM Dyneema unit, which experienced strong organic growth through the establishment of several factories and key partnerships around the world.

In 2022, more than 10 new employees, with complementary profiles and skills, joined Afyren to support the company’s industrial development in France and abroad.

According to Afyren, the new hires, notably for the R&D team, reflect the company’s desire to continuously develop and optimize the best sustainable solutions for its customers and partners.

“New employees are also being recruited in engineering and project management to support the existing operational teams and to prepare for Afyren’s international expansion, including the design of future plants. Employees are also being added to the regulatory, administrative and financial teams to ensure compliance and the operational quality of Afyren’s products and processes,” adds the company in a statement.

The Afyren group now has more than 100 employees, 60 of whom work at the Afyren Neoxy factory in Carling Saint-Avold in the Grand Est region of France, with nearly 45 at the Lyon and Clermont-Ferrand sites, half of whom are entirely dedicated to Research & Development activities.

Founded in 2012 to respond to industry’s growing need to reduce the use of petroleum derivatives as ingredients, Afyren produces biomolecules from the reuse of non-food biomass, in particular for the human and animal nutrition, cosmetic, flavour, fragrance and fine chemical markets. These products replicate the properties of equivalent petroleum-based molecules.

The company recently launched the industrial production of its biosourced organic acids and initiated the first steps of its expansion in the USA, in partnership with Excellentia.