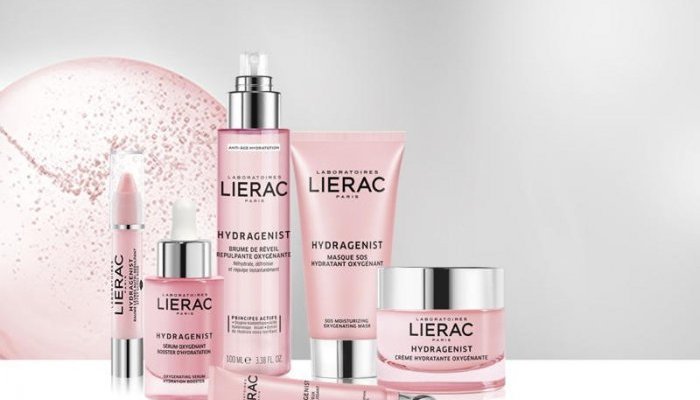 Impala’s offer, which was eventually accepted by the court today, concerned all the company’s assets with the exception of the professional hairdressing division (Franklin Roosevelt Coiffure et Beauté and its subsidiaries Laboratoires Ducastel, Alès Groupe Distribution, Boy-Diffusion, Distri-Coiff). It was presented together with an offer to take over the latter division by the current managers.

These joint offers proposed a sale price amounting to 13.5 million euros for all of the company’s assets while retaining 97 out of 102 jobs. The employee representative bodies unanimously voted in favour of this offer.

Following the acquisition of Roger & Gallet from the L’Oréal group, Impala thus continues its development in the cosmetics sector. "The combination of the Alès group and Roger & Gallet enables the creation of a new entity with a turnover of 200 million euros, of which nearly 80% is made abroad, with four perfectly complementary brands sold in pharmacies and drugstores,” said Impala in a statement.

In addition to price paid for the acquisition, Impala announced its intention to invest more than 100 million euros "in order to relaunch innovation and return to a solid and sustainable growth".

Along with the takeover of the group’s cosmetics division by Impala, Alès’ hairdressing division, comprising the professional brands Subtil and Kydra as well as the salons distribution network, is taken over by current managers.