Yves Rocher wants to expand its retail network in Canada

Yves Rocher, who historically only operated its own stores in Canada, is now offering them up as franchises, with the aim to strengthen its retail network in the country.

French cosmetics maker and retailer, Yves Rocher, announced yesterday its intention to extend its presence in Canada through store franchises. This follows the announcement made a little more than a month ago that the company was introducing in Canada its new brand image, logo and store concept called the Atelier of Botanical Beauty.

So far, aside from a few tests in the early 1980’s all of Yves Rocher stores in Canada have been corporate. However, in the 80 countries Yves Rocher is present, roughly 75% of its stores are either franchises or run by agents. In France, it is one of the most popular cosmetics franchises with 550 stores.

“Because the brand was not as well known in Canada, we wanted to grow it ourselves first and ensure the success of our stores before providing Canadians with the chance to purchase a franchise,” said Stephane Duval, Director, Stores, North America. Duval came to Canada a year and a half ago from Italy where he also implemented the franchise strategy.

Yves Rocher has been in Canada since the mid-eighties and Canadians can purchase its products via catalogue and the Internet across the country and through stores in Ontario, Quebec and New Brunswick. The company aims to cover the entire territory and to expand its stores from Newfoundland to British Columbia.

All franchises will be in the new Atelier of Botanical Beauty concept, which has an objective of generating 15% more in sales versus the previous Yves Rocher stores.

In France, where the Atelier has been implemented in several test stores since the end of 2008, it is generating an average +20% increase, and in Canada, the first Atelier, which opened at the Montreal Eaton Centre at the end of May, is maintaining a +35% increase in sales versus last year. 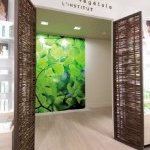 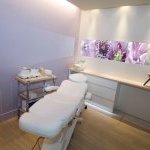 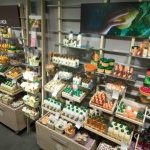 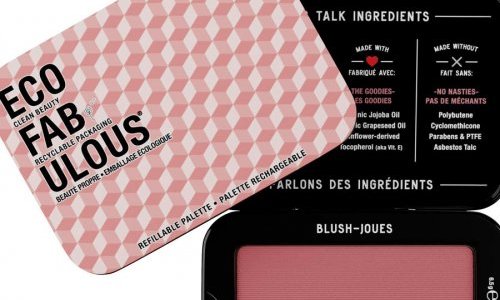 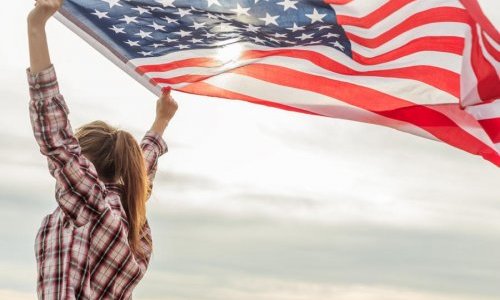 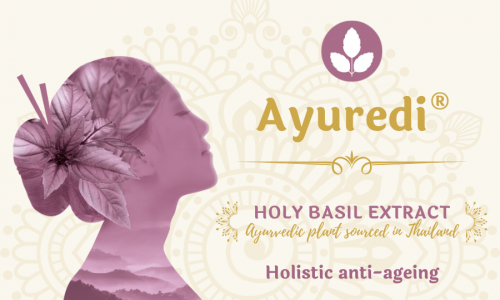 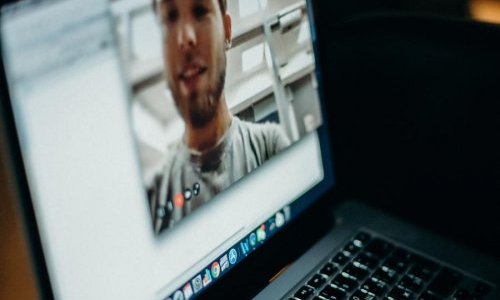