Women pay more and more attention to their eyebrows

In Europe and in the USA, women consumers are increasingly concerned by the brows, which are now a firm part of the beauty ritual, as it already is in Asia. As a result of this underlying trend, sales of brow products are surging.

Sales of eyebrow products are skyrocketing in the UK, the USA and in France, according to recent figures published by The NPD Group. Sales of prestige brow products accounted for £6.5 million in the period January to May 2014 in the UK, reporting a rise of 52% on the same period in 2013. However, the growth of the brow market is not confined to the UK as a similar trend exists in the USA where sales reached $57.6 million over the same period, growing by 27% compared to 2013. In France, sales of brow products reached almost 2 million euros from January to May 2014, a growth of about 20% compared to 2013.

In comparison, the next star performer in the make-up category in the UK is lip liner, which grew by 27% and is followed by eye shadow which grew by 19% compared to the same period last year (YTD May 2014).

"Falsely abandoned, eyebrows are now the subject of a real attention and of sophisticated beauty rituals, both on the catwalks and at home. This is a relatively new makeup habit for French women compared to other markets such as Asia and this is great news for the industry," said Mathilde Lion, Beauty Expert Europe at The NPD Group.

In France, "there is a craze about eyebrows beauty and it goes beyond what products can offer, it impacts the entire industry with, for example, the proliferation of eyebrow bars and corners (Benefit, L’Atelier du Sourcil) and of beauty offering to dye and to makeup women’s eyebrows, and addition to simply shape," Mathilde Lion concludes. Much more than a fad, we may be witnessing the emergence of new beauty practices. 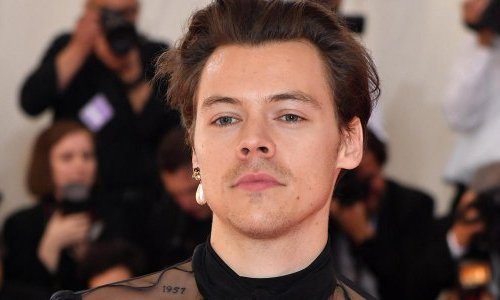