Which social network ranked highest among Gen Z and Millennials in 2022? 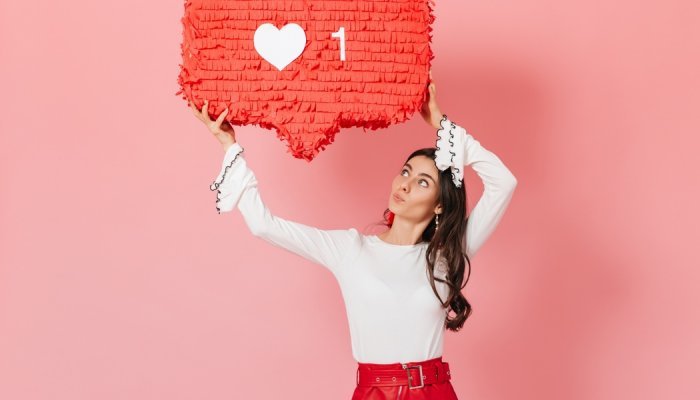 As we head into 2023, it’s time to take stock of which social platforms took the lead in this year’s popularity stakes. Between TikTok, Twitter and Meta, social players have done everything to seduce younger generations, but which ones won their favour?

With more features, more ways to earn money, or even more freedom, some platforms have managed to attract new users compared to 2021. So reports a study from YPulse, conducted among 1,500 young users, ages 13 to 39, in the United States and Canada.

While Generations Z and Y are using each platform for a specific purpose, they are still most likely to use YouTube. The video streaming site remains the most popular platform for young people at 72%, despite a slight drop in use from 74% in 2021.

Despite repeated scandals and controversy, Meta manages to hold its own with two of its social networks in the top three. Facebook and Instagram, respectively second and third in the ranking, also show a decline in usage among young people of Generations Z and Y. Just like Facebook Messenger, which has suffered the biggest drop in usage at 10%, dropping from 53% to 43%.

WhatsApp, another platform belonging to Mark Zuckerberg’s Meta group, takes ninth place with 26% of respondents saying they currently use this application. Despite being placed at the bottom of the ranking, WhatsApp is among the six platforms that have seen an increase in usage among the young people surveyed in the space of one year. The platform gains 10 percentage points compared to 2021. A feat that Reddit has also managed, going from 17% to 27% usage among young people.

On closer inspection, the YPulse Social Media Monitor report shows differences between Generations Z and Y. Millennials are more likely to use Facebook, at 69% compared to 37% for Gen Zers. On the other hand, TikTok is a must-have for 69% of the younger generation versus 49% for their elders. The success of WhatsApp and Reddit is mostly driven by Millennials, while Discord is more popular with Gen Z.

For its part, TikTok continues to impose itself among the favorite platforms of the young generation, but it has seen its growth slow down significantly in 2022, reaching 55% usage in November 2022 compared to 48% a year earlier. 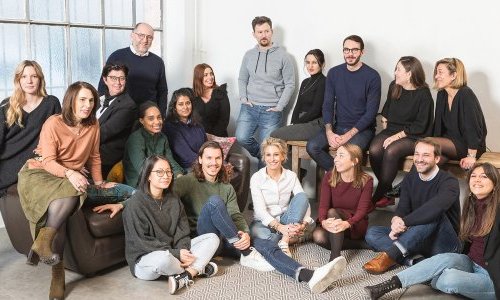 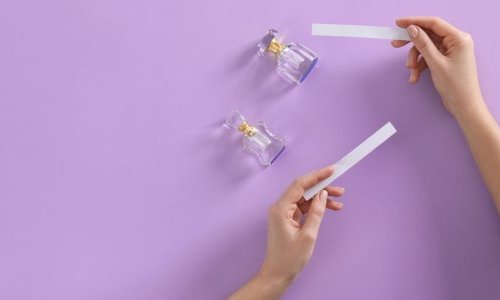