The use of squalane in cosmetics criticized by an NGO

French NGO Bloom has published a report calling into question the cosmetics industry’s responsibility in the overfishing of some sharks. Under fire is the use of squalane.

Because of its stability, its hydrating properties and its non-oily texture squalane is known to be one of the most effective emollients of the market. However, it has been progressively neglected by formulators because of supply difficulties concerning both animal-derived squalane, sourced from shark livers and impacted by criticism against this supply-chain, and plant-derived squalane, mostly sourced from olive oil, and suffering from the price variability due to its interdependence with food oil. In order to solve these difficulties, U.S. company Amyris has launched in 2011 a renewable squalane derived from sugarcane.

However, according to the Bloom’s report, on a global scale, the squalane used in cosmetics would still largely come from sharks. “Only in Europe does the market seem to have moved predominantly towards plant-based squalane,” states the NGO. “In Japan, the world’s leading market for squalane (40% of global demand), plant squalane is almost non-existent.”

According to the study, around 90% of the world shark liver oil production feeds the needs of the cosmetics industry, which corresponds to 2.7 million deep-sea sharks caught every year. Furthermore, these sharks would not be by catch animals simply “being put to good use”, but the product of targeted fisheries.

“Although Western corporations have taken a sharp turn in favour of plant-based squalane, the cosmetics industry worldwide is still largely supplied by animal squalane,” comments Romain Chabrol, author of the study. He emphasizes that blind tests run on the products of major cosmetics brands have shown that businesses were sometimes misled by their suppliers into being sold to them was plant‐based.

Regulations restricting fisheries of deep‐sea sharks in the Northern Atlantic where 95% of some shark species have disappeared have prompted fleets to displace their fishing effort to the tropical and semi‐tropical waters.

“The move away from waters subject to EU regulations is ideal for unscrupulous fleets. The only way of putting an end to such destructive fishing practices is to tackle the root of the problem,” warns Claire Nouvian, founder of Bloom.

The organisation requests that consumers be informed about the animal or vegetable origin of the squalane contained in the products they buy. 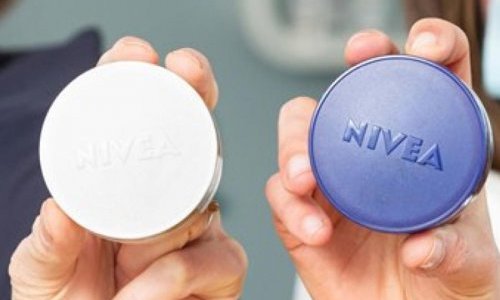 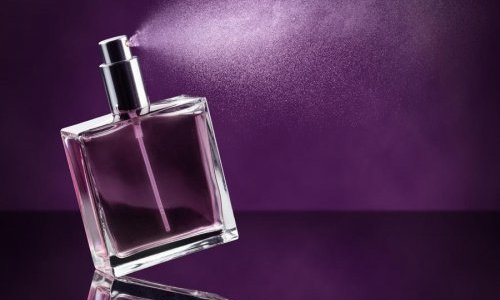