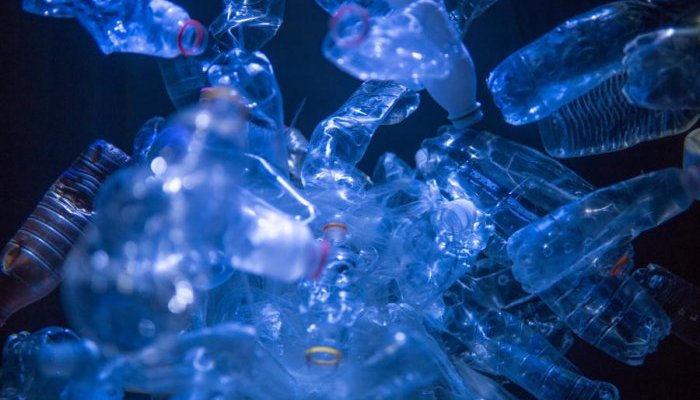 When it comes to plastic pollution, the United States holds a sad record. It is the country with the highest production of plastic waste in the world, with 105 kg per year, per capita, according to a recent study on coastal plastic pollution published in Science Advances“The United States’ contribution of plastic waste to land and ocean”, Kara Lavender Law, Natalie Starr, Theodore R. Siegler, Jenna R. Jambeck, Nicholas J. Mallos and George H. Leonard, in Science Advances - 30 Oct 2020: Vol. 6, no. 44, eabd0288.

Using World Bank data on waste generation in 217 countries (with additional data available for the United States), the study calculated the generation of plastic waste in 2016 in relation to the total population of each country.

The results show that the United States is the largest producer of plastic waste, with 34 million tons in 2016. In the ranking of the 20 countries with the highest total generation of plastic waste, the UK is just behind the USA with 99 kg per year per capita, followed by South Korea (88 kg) and Germany (71 kg).

According to data from 2016 (the most recent available), more than half of the plastic collected for recycling in the United States was shipped overseas. More than 88% was exported to countries where more than 20% of the waste is poorly managed, including China and Hong Kong.

"Accounting for these contributions, the amount of plastic waste generated in the United States estimated to enter the coastal environment in 2016 was up to five times larger than that estimated for 2010, rendering the United States’ contribution among the highest in the world," note the authors of the study.

Most of the researchers who conducted the study are working on or overseeing pro-environmental programs to reduce and control the scourge of plastic pollution. This is notably the case of Nicholas Mallos, senior director of Ocean Conservancy’s "Trash Free Seas" program of the marine conservation NGO Ocean Conservancy, which has collected 220 million pounds of garbage over the past 30 years.

Kara Lavender Law, professor of oceanographic research at the Sea Education Association, also participated in the research. This American non-profit organization, founded in 1971, is dedicated to equipping "students with the tools to become environmentally literate leaders prepared to address the defining issue of the twenty-first century: the human impact on the environment," notes the association’s Facebook page. 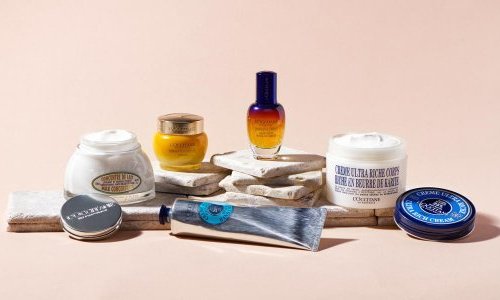 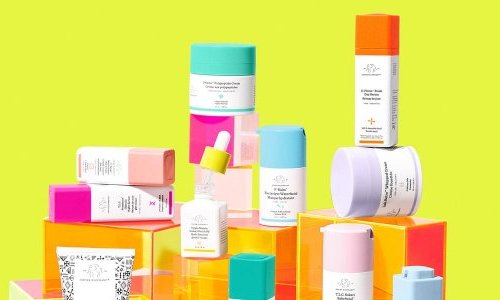 Drunk Elephant to launch in Ulta Beauty stores and online