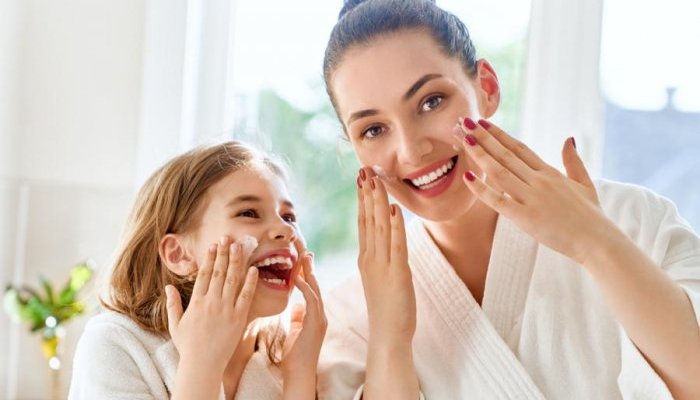 After a period of stagnation and even decline amidst the covid-19 crisis, the wellness market is set to grow rapidly. Fitness and nutrition continue to be a priority for consumers, while meditation and mindfulness, athleisure and nonsurgical aesthetic procedures are gaining ground.

In a recent study, American management consultancy McKinsey & Company surveyed 7,500 consumers in six countries around the world (Germany, Brazil, China, the United States, Japan, and the United Kingdom) to investigate the growing importance of the quest for wellness in our societies. The study focused on six major categories associated with this theme: health, fitness, nutrition, appearance (fashion/beauty), sleep and mindfulness.

A major finding was that 79% of those surveyed considered wellness to be important, while 42% said it was a top priority. The study further noted that the priortization of wellness has grown steadily over the last two or three years. Perhaps unsurprisingly, the aspect of wellness that attracts the most interest is health, an area in which consumers are increasingly eager to take control, particularly with data-driven care, apps to manage appointments and smart health devices.

In line with this logic, consumers are also concerned about fitness. Particularly with regard to the ongoing health crisis, they have been finding it difficult to maintain their pre-covid levels of physical activity given that gyms have been closed and remote working has become the norm. However, this context has also created a boom in apps and equipment for exercising at home.

In all of the countries surveyed, a majority of respondents affirmed that they would like to give more priority to mindfulness. For the authors of the study, this trend is also linked to the pandemic, which has contributed to a global increase in levels of stress and mental distress.

Last but not least, nutrition also figures large in the wellness trend, with consumers eager for food that not only tastes good but also contributes to health goals.

As for clothing, the study confirmed a trend, which has been prevalent since the onset of the pandemic: athleisure. Pioneered in the United States, athleisure focuses on practical and functional garments for comfort and ease of movement. It is also a manner of dressing that strongly correlates with kicking back and relaxing, especially when teleworking.

The priority attributed to each of these different aspects of wellness varies from country to country. For example, Japanese respondents were most interested in appearance, while Germans were more focused on fitness. For people in Brazil and the United States mindfulness was of the utmost importance, while the British and Chinese emphasized nutrition.