The Ileos group about to cross the 450 million euro line in sales sales in 2014?

The Head of Iléos confirms the figure: “the Group he has been chairing for nearly two years will exceed 450 million euros in sales in 2014!” The result of a strong commitment to external growth, of course, but also to internal growth with major industrial investments. Explanations by Pierre Hémar, President, and Martin Haye, Strategy Director.

Pierre Hémar - But don’t get me wrong! We are not generating revenues for the sake of it. All the acquisitions and productive investments we have been making for nearly two years and that we will be announcing shortly, fall in line with the broad range of businesses of Ileos. The Group has a past and present history. We are building the history to come.

Premium Beauty News - In terms of productive investments, you have made several announcements...

Pierre Hémar - We are focusing our efforts this year on our French site in Guidel where the plant will benefit from an extension of more than 2,000 sqm and from the installation of a first lacquering/metallization line, which should be running at the beginning of next year. Thus, we wanted first to provide more added value and responsiveness to our customers by enhancing our closure and capping solutions.

In Spain, we have engaged ourselves in a “breaking ground investment”, with the construction of a new plant equipped with a new automatic anodizing line, to be operational in the third quarter 2014. Again, the industrial strategy was to support our customers in achieving more complex products and with increasingly shorter deadlines, to achieve a differentiating packaging for consumers.

In China, we are going to diversify a production, so far largely dedicated to lipstick tubes, to other areas in skincare and perfumes. Don’t forget that, thanks to this Chinese production tool, Axilone was able to gain a 20% market share in lipsticks in just a few years’ time. In addition to this, there is a permanent challenge driving us in the face of rising costs and the growing strength of the local currency: increase automation and improve productivity, which are clearly top priorities in China.

Premium Beauty News - A word on the cardboard activity?

Pierre Hémar - Our goal is to bring to a completion what we started, by grouping together Packetis and Alliora in order to create an entity capable of serving a very wide scope of customers from the pharmaceutical to the luxury sector, including both spirits in perfumes. A special effort was undertaken to pool the good manufacturing practices of both companies, and to capitalize on their respective expertise: the quality and diversity of the cardboard’s finishing steps for Alliora, and the mastery in standards and pharmaceutical processes for Packetis. The commercial effort is also coordinated to better serve customers in skincare who have expectations on this whole spectrum of expertise.

Premium Beauty News - And in terms of acquisitions, you made major moves...

Martin Haye - Absolutely the end of 2012 was particularly active, with two acquisitions in the United States, and Brazil. In the United States, you followed our acquisition of the company Le Papillon ($ 60 million in sales, two production sites in New Jersey, 120 staff), the U.S. leader in perfume unidoses. This acquisition, carried out by our Bioplan division strengthens our leadership in the market of perfume samples. This movement definitely establishes the international presence of Bioplan, which has steadily expanded its international network, since the acquisition of Socopol (Poland) in 2007, and that of Mappel (Brazil) in 2011 and 2012,

Martin Haye - You know that our presence in South America began in July 2011 with a majority stake taken in Mappel a Brazilian company, specialized in the manufacture and packaging of health care products. It is clear that this presence in Brazil, with Mappel – a leader in its market, and with 230 employees in two production sites in Sao Paolo – opens many opportunities for development locally. End of 2012, the group completed its takeover by acquiring the remaining shares to its founder and CEO, and by appointing the General Manager of Biopack, at the head of the company. We now have full powers to push further the company on a market full of promises.

Pierre Hémar - I must add that the South American continent remains a strategic area for the Group. We are currently considering other avenues of diversification, for a number of our divisions, in both the cardboard and metal & plastic sector. Unfortunately, it is too early to say more, but the Group has demonstrated that it knew how to deal with both organic and external growth. Besides, Oaktree, the investment fund is in line with our strategy and is fully supporting us with our very aggressive approach, which has been the Group’s spearhead for several years now.

Martin Haye - We can however tell you we are on the verge of finalizing an acquisition in the United States, which could be announced very shortly! 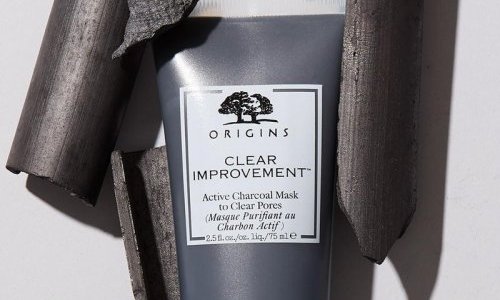 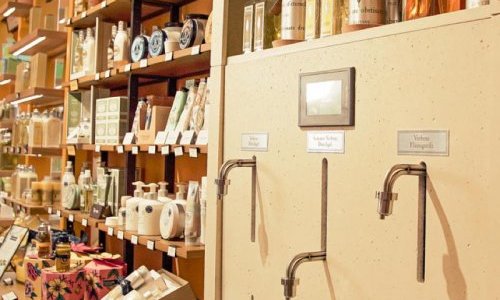 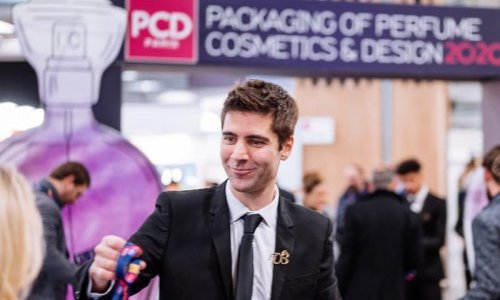 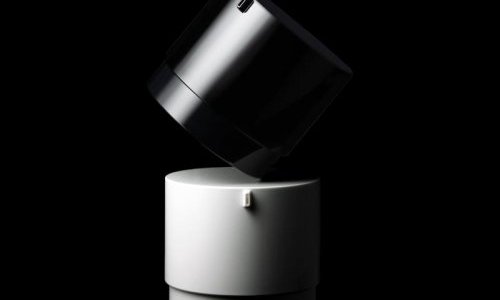 Lumson: Focus on safety and sustainability 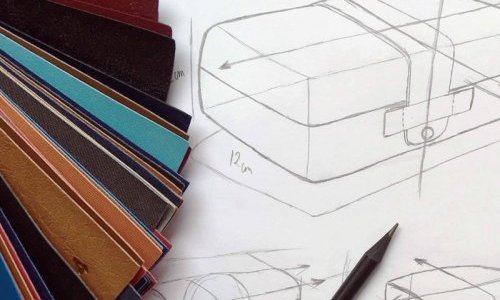 The Gift Lab banks on alternatives to plastic