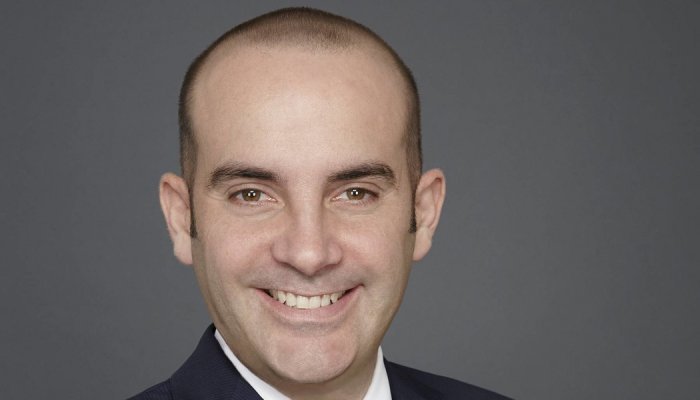 Israel Assa, currently President, Commercial, Travel Retail Worldwide, will succeed Olivier Bottrie. He will be based in New York and will report directly to Peter Jueptner, President, International. He will join the company’s Executive Leadership Team.

These appointments will be effective May 1, 2022. 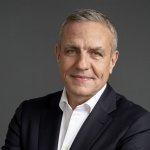 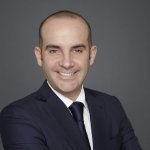 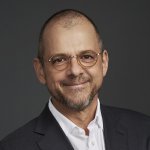