Urban Decay, NYX, and now IT Cosmetics: L’Oréal recently made a series of strategic acquisitions in the United States with the aim to adapt itself to a changing beauty market where the explosion of social media and e-commerce may reshuffle the positions of all global players. The French cosmetics giant recently announced it has accepted to spend US$ 1.2 billion to buy IT Cosmetics, a company founded in 2008 for makeup and skin treatment problems.

The acquisition of IT Cosmetics is the biggest for L’Oréal, since the acquisition of Yves Saint Laurent Beauté in 2008 for 1.15 billion US dollars. The total amount paid by the French cosmetics group is almost 7 times higher that IT Cosmetics net sales over the last12 months (US$ 182 million at the end of June), which may seem quite expensive. However, IT Cosmetics is growing strongly (+ 56% year on year to end June), thanks to an efficient multichannel distribution network combining TV shopping and online sales with a presence in major beauty retails such as Sephora and Ulta.

"Another example of a great beauty player grabbing a small innovative, original and successful brand," commented analysts at Société Générale. Last week, for instance, Unilever took over Dollar Shave Club, another US start-up leading US online sales of male shaving products, for a price representing about seven times the company’s annual sales.

The digital revolution has "completely transformed barriers to entry such as marketing and distribution" and the consequence is that the beauty market is getting increasingly “uberized”, said Thomas Owadenko, CEO of start-up Octoly, which specialises in partnerships between beauty brands and digital. Most of these influencers are passionate consumers of beauty products, mostly young women, such as their followers, mostly digital natives.

As far as US beauty niche brands like Tarte, Too Faced, E.L.F. Cosmetics, Anastasia Beverly Hills or IT Cosmetics are concerned, they have focused on less famous but increasingly popular influencers. They were also closer to their target audience. Brands offered them recently new products for free so as they can test and - maybe - make public comments. This inexpensive marketing strategy proved very lucrative.

Conversely, stay at the forefront of trends is "a true challenge to traditional brands" as beauty influencers "are eager to find original and unique products," added Leila.

To meet this challenge, L’Oréal took over successful US makeup brand NYX at the end of 2014 with the aims to learn more from its marketing model and to develop the brand globally. "We’re like a small start-up within the L’Oréal group," said Elise Ducret, head of NYX France, in an interview with AFP.

The brand’s expert knowledge of communication on social networks has been a key factor of its success. "Highlighting the brand’s influencers and consumers," has been the main promotion and communication tool. In France, for instance, a network of about 30 web influencers was carefully selected. However, NYX does not pay them, states Elise Ducret. "Actually, they do not want to contract with a brand, to maintain credibity," in the eyes of online communities.

However, paid partnerships between brands and influencers are not uncommon. Bloggers, YouTubers and other Instagramers have gained such a huge influence that several of them have been able to professionalize their business. The quality of their articles, photos or videos is often the demonstration that this is now a serious job. Many beauty brands or retailers do rely on their skills to boost their presence in social media and may be ready to pay influencers. Taking inspiration from the affiliation programs of online retailers such as Sephora or Amazon, US brand Sigma Beauty, for instance, has chosen to pay web influencers directly on the basis of the sales they generate. 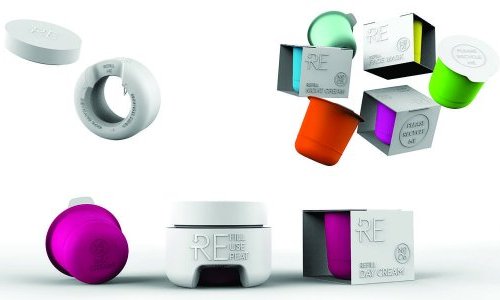 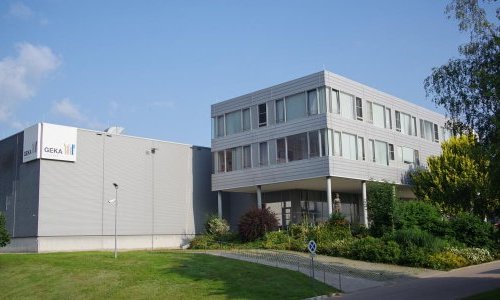 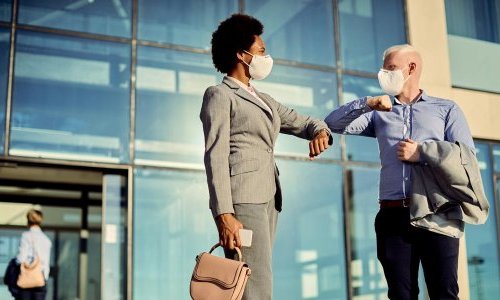 Trade shows are back, but caution prevails everywhere 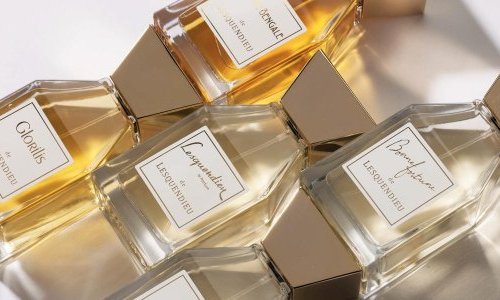