The cult series of the ’90s are making a comeback... in cosmetics 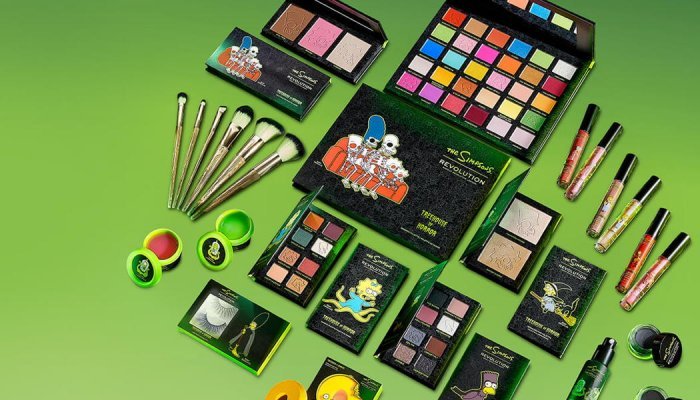 The cosmetics industry is constantly reinventing itself to capture its two privileged targets, generations Z and Y, by offering more eco-responsible, inclusive or ethical collections, in line with the values of these younger consumers. However, some brands are looking to bank on nostalgia for their latest collections, focusing on cult TV series from the 1990s and 2000s. A trend that is not unrelated to a renewed interest in these two decades in the fashion world.

Ah the power of nostalgia! Cosmetics brands are turning to TV series from the 1990s and 2000s to attract the attention of millennials. That’s the finding of a new study from GlobalData, which is based on the recent launches of several industry players in the run-up to Halloween, a time of year when consumers often like to buy new makeup products. The data analytics platform tells us that younger consumers are the most likely to experiment with new skincare and makeup products, with millennials leading the way (76%) ahead of Zers and those in generation X.

"The Simpsons" and "Saved by the Bell"

Millennials are likely the preferred target of cosmetic brands for these new fall launches. This is reinforced by the themes of the new collections, namely some of the most emblematic series of the 1990s and 2000s, thus accessing the nostalgia of an entire generation. Some examples include the "Saved by the Bell" collection from the brand Wet n Wild Beauty, "Gilmore Girls" makeup from Ulta Beauty, and a tribute to "The Simpsons Treehouse of Horror," the chilling Halloween episodes of the animated series, by the brand Makeup Revolution.

According to GlobalData, this marketing strategy is linked with "retrophilia”, and it corresponds to the current expectations of consumers. It can also be seen in the fashion industry, the 1990s and 2000s have also made a remarkable comeback on the catwalks since the end of lockdowns, with bootcut jeans, visible underwear, platform shoes, and more testifying to the consumers’ enthusiasm for these two decades. The return of the 1990s supermodels — in particular Naomi Campbell and Kate Moss — on the catwalks of the four fashion capitals during the latest ready-to-wear shows is also noteworthy.

"In a society that highly values individuality, film and TV-themed makeup taps into that deeply rooted emotion: nostalgia. We feel connected to characters - especially ones that we grew up watching - and having an opportunity to in some way be connected to those shows can be enjoyable. The makeup market is pretty oversaturated, so using such pop culture-inspired themes could help a brand deliver a unique edge and help reach consumers that would not otherwise purchase," explains Nina Nowak, Senior Consumer Researcher at GlobalData.

The increasing influence of TV series

If cosmetic brands are currently tapping into the nostalgia chord, it’s probably because TV shows are more than ever considered powerful fashion and beauty influencers. This was already the case in the 2000s with series like "Sex and the City" and "Gossip Girl," strongly inspired by the world of fashion, but the phenomenon has been growing in recent years. "Emily in Paris," "The Queen’s Gambit," and "Bridgerton" are among the television series that have helped to bring certain pieces back to the forefront. Not to mention the success of "Squid Game" which has even managed to boost the search for vintage tracksuits.

"We are witnessing a grand return of the ’90s and early 2000s styles in fashion. As fashion and beauty coexist, and influence each other, retrophilia in the makeup category is a natural consequence. The key resonating point of such themed lines is allowing consumers to project a certain image — which is in line with the self-branding trend," outlines Nina Nowak.

It remains to be seen whether this trend will continue after Halloween, which is a good time to slip into the shoes of fictional characters who have left their mark not only in the form of a personal story but on a whole generation. 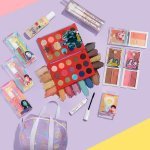 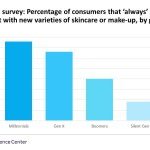 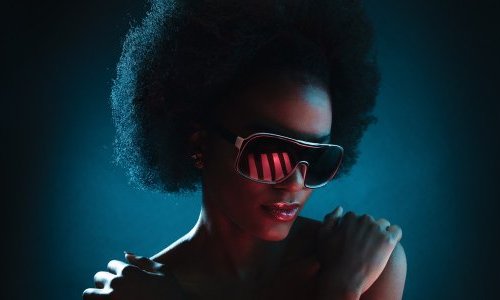 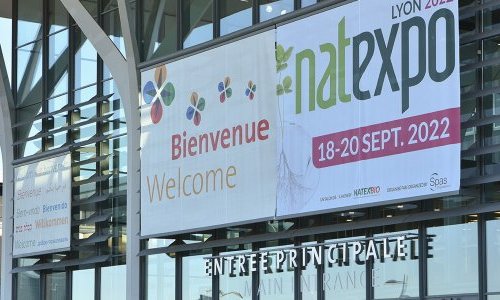 France: Organic cosmetics are innovating despite a difficult market environment 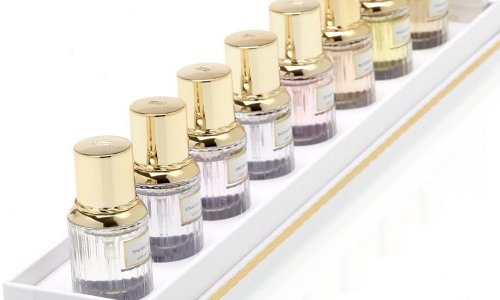