The coronavirus pandemic pushes the world economy into uncertainty 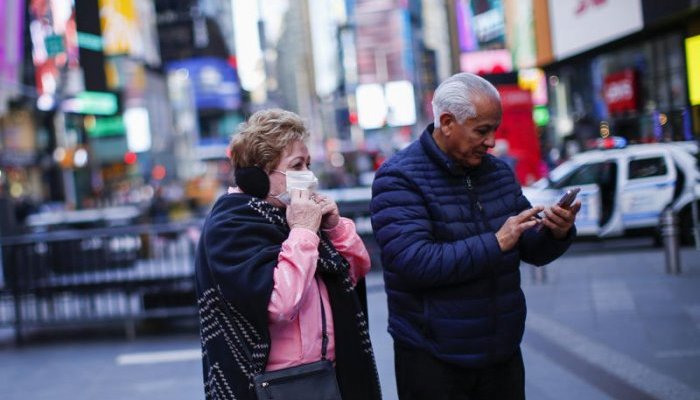 In just a few weeks, the economic shock created by the outbreak of Covid-19 had changed in dimension. The global cosmetics industry, was initially mainly impacted by a drop in demand linked to the collapse of Asian and global tourism. Then fears regarding supply disruptions emerged with the lockdown of cities and plants in China and the extension of the epidemic to Italy where are located many of the world’s main makeup suppliers. Now, as the epidemic is spreading across Europe and the United States, supply and demand will be simultaneously impacted.

The coronavirus pandemic is leading to a historic drop in equity markets globally, shut borders and disrupted daily life around the world, as governments took increasingly drastic measures to try to reduce the severity of the global outbreak.

Far from having been contained in China, the viral outbreak has now caused more deaths outside the country than inside. Spain and France imposed severe lockdowns over the weekend, now followed by other European countries and by the United States.

“The problem of technical disruptions in certain production chains has become a secondary issue. We are facing a brutal supply and demand breakdown that impacts multiple channels," said Olivier Passet, Director of Research at Xerfi.

If many economists expect a violent but temporary shock with a recession over two quarters, depending on the area, the damage could nevertheless be significant. Beyond the transport and leisure industries, which are massively impacted, some start-ups that have not yet demonstrated their profitability could be the first to fail. "We can estimate that 10 to 15% of the economy could end up in a dire situation, with powerful ripple effects on a third of the economy," said Olivier Passet.

As a result, the global financial situation is also tightening. “Measures of economic uncertainty such as equity market volatility increased sharply in countries around the world,” said the IMF. “Credit spreads have widened broadly across markets as investors are reallocating from relatively risky to safer assets.”

Finally, with borders being back, the pandemic could mark the entry into a new phase of re-localisation. With increased concerns related to ethics, sustainability, costs, speed and flexibility, proximity had already became a key factor of success for many players, in particular in the high-end packaging industry. In addition to this natural shift, the question is: will the pandemic-linked recession amplify the recent trade wars or lead to a greater international co-operation?