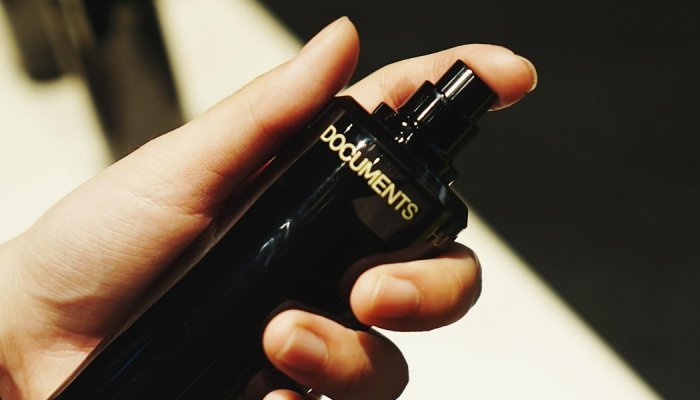 The fact that L’Oréal recently acquired a minority interest in the young high-end perfume Chinese brand Documents (闻献) confirms the growing interest in this developing category on the Chinese market. In late 2021, Puig took a stake in Scent Library (气味图书馆) and Firmenich signed a strategic partnership with Harmay (话梅), a new retail brand. The objective is to “support the development of new perfume brands, new concepts, new experiences, and new models”. Then, last June, Firmenich signed another strategic partnership with Scentrealm (气味王国), a digital technology company related to perfumes.

L’Oréal chose Documents, but other young companies like To Summer (观夏) or Beast (野兽派) are also very active on the Chinese perfume market. “These two companies have been growing very fast, in particular To Summer, whose growth is phenomenal! Their investors have enough funds to finance their development, so for now, they are not considering selling their shares”, explains David Huang (黄赣军), nose and Technical Director of a creative team of 12 people at Robertet China, the subsidiary of the French company specialized in natural aromatic products that opened a plant in 2007 in Huairou, in the suburbs of Beijing, for 65 million yuans. The company has kept investing since then, almost twice more, says David Huang, who was born in the Henan province and formed the ISIPCA School in Versailles, France.

The renewal of a thousand-year-old tradition

To him, the communication between China and the other countries in the field of scents boosts the rebirth of the perfume culture. Indeed, if it was flourishing until the 13th century, it disappeared during the turmoil that buried part of the Chinese heritage. The first traces date back to more than two thousand years ago, when rose and jasmine fragrances were introduced by the Arabs. Then, China developed local scents, like osmanthus incense, whose olfactory signature has kept changing over the centuries.

According to David Huang, the Chinese uniqueness is gaining ground again in the world of perfumes. The Chinese culture has a tremendous influence on perfumers, who choose plants like tea, osmanthus, and bamboo as a source of inspiration. For example, he has just created the fragrance Hangzhou Sweet for To Summer, using osmanthus, mung bean, and longjing green tea. Recently, on the dynamic segment of home perfumes, Beast collaborated with luxury hotel Capella Shanghai to launch a line called Santal Trouble, with a sandalwood trail.

A psychological and social function

Compared to European and American consumers, Chinese people prefer smart, light, subtle, but not too sweet notes, David Huang says. In addition to that, he insists they expect other functions than a smell. Other than the originality of a niche product, for example, perfumes need to have a positive influence on the daily mood and to improve our condition at work by diffusing refreshing aromas.

Although they are still bestsellers in China, a few global brands have integrated the local culture into their perfume design, such as Armani Privé with Pivoine Suzhou and Atelier Cologne with Oolang. David Huang hails these “genuine efforts for the domestic market, which convey a unique thinking strategy on local Chinese assets. The Chinese perfume market is opening via global brands, and we think it is only the beginning”.

They are entering a market which, according to the latest Euromonitor data, should achieve a 22.5% growth rate over the next five years (compared to 7% for the global market). By 2025, retail sales on the Chinese perfume market should reach 30 billion yuans. Right now, according to iResearch Consulting Group, women with medium to high incomes account for more than 80% of Chinese perfume consumers, with a purchase price per unit from 500 to 800 yuans (EUR 68 to EUR 108). As a consequence, a few analysts assert that China went from a pre-Covid economy focused on lipstick to a perfume-centred one. 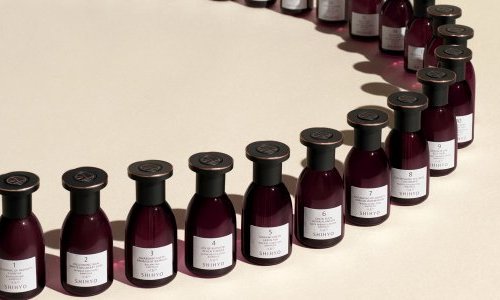 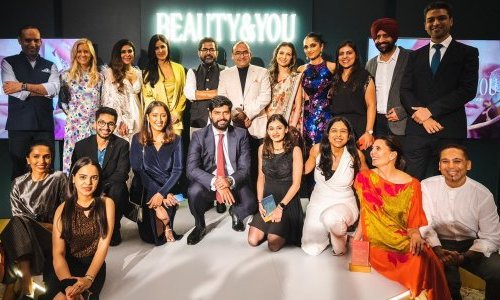 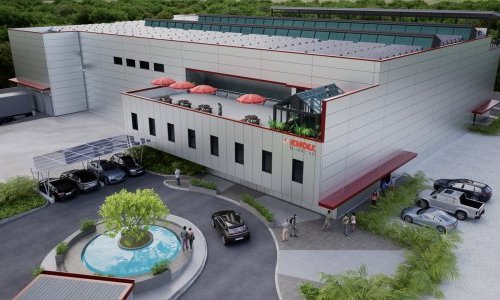