The French group Autajon, a designer and manufacturer of set-up boxes, secondary packaging and labels for the cosmetic, pharmaceutical and luxury markets, has announced the acquisition of Californian company Thoro, which is joining its Packaging Division.

“Thoro is a splendid company specializing in folding cartons and displays in solid board, located in Corona, very near to Los Angeles,” highlights the Autajon group in a release.

With 175 employees, Thoro generated sales of 37 million US$ in 2017, of which 40% for cosmetics customers and 40% for pharmaceutical and medical laboratories. Janet Steiner, current President of Thoro, remains at the head of the company to ensure the continuity of management.

Thoro is, consequently, bringing the Autajon Group an additional opening on the American market for medicines, already served by the Autajon Packaging Boston site, Nashua, New Hampshire. Furthermore, the presence of Autajon on the perfumes and cosmetics market, via its Cultech site in South Plainfield, New Jersey, is now consolidated in the USA on “an extremely creative West Coast, trendsetter new make-up and skincare codes, and responsive to the rapid developments of industry 4.0.”

The Autajon Group expects its total sales to exceed EUR 600 million in 2018, with 34 plants in Europe, America and China, that will produce 5 billion cartons and 17 billion labels. 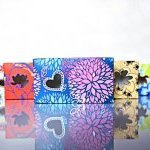 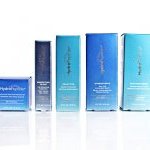 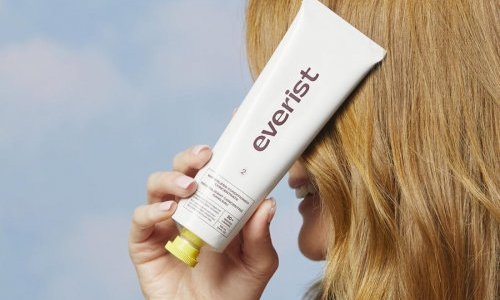