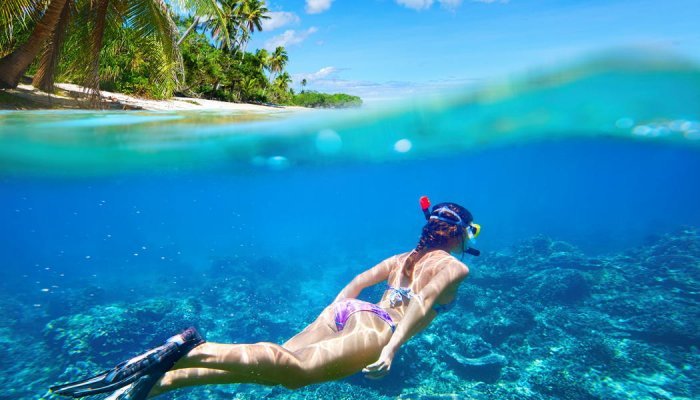 Thailand’s Department of National Parks, Wildlife and Plant Conservation (DNP) on Wednesday banned sunscreens containing chemical substances that are suspected to damage coral reefs from the country’s marine national parks. The decision by this major Southeast Asian tourist destination follows a similar move by Hawaii in 2018.

Thailand’s sandy beaches have long been popular destinations for millions of tourists but concerns are growing that the lotions they use as protection from the tropical sun are harming delicate, slow-growing corals. An order came into force on August 4th banning sun lotions containing substances that could have a harmful effect on coral reefs from the kingdom’s marine national parks.

The banned sunscreens are those containing oxybenzone, octinoxate, 4-methylbenzylidene camphor, which are usually used as UV filters, and butylparaben, that is used as a preservative or as a fragrance. These substances are suspected to be endocrine disruptors and to affect the development of corals, even in small quantities.

Similar concerns in other countries

Thailand is not the first country to introduce such a ban. On January 1, 2020, the Pacific island of Palau banned the sale and import of sun products containing 11 components deemed toxic to the environment.

In 2018, the State of Hawaii also announced its intention to ban oxybenzone and octinoxate from sun lotions marketed on the islands. This measure has been applied since January 1st, 2021.

Since an initial alert in 2008, several studies have highlighted that certain substances contained in sunscreens could have a negative impact on marine species. For instance, a research published in 2015 showed that oxybenzone could be harmful to coral reefs by accelerating the bleaching of corals and threatening their resilience in front of climate change. [1]

In France, as part of the “Mission Océans” launched in 2018, the Agency for Food, Environmental and Occupational Health & Safety (ANSES) was charged to carry out an inventory of the chemical substances that are particularly toxic for marine ecosystems and coral reefs while being present in consumer products such as cosmetics, sunscreens or detergents.

However, the impact of sunscreens on coral reefs is denied by a part of the industry which considers that global warming is the main cause of the poor health of corals.

However, products claiming to protect the skin from the sun while preserving the oceans are increasingly available on the market. And to help consumers that do not want to harm oceans, US-based Haereticus Environmental Laboratory publishes a list of eco-responsible sunscreens every year. 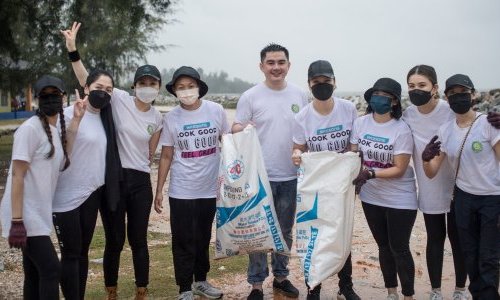 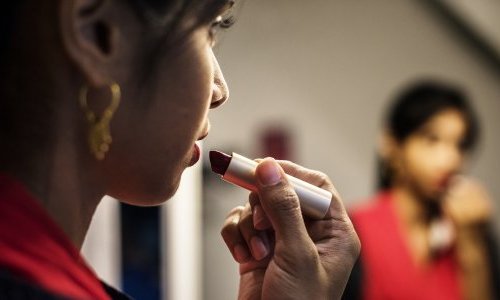