The family-owned company is opening this summer in Dubai a new creative centre for fragrances and aromas, announced François-Patrick Sabater, founder and CEO. This new investment follows the opening of an office in Bangkok in 2016 and the construction of a new production site in France.

With a total surface area of approximately 300m2, TechnicoFlor Dubai facility will feature a sampling laboratory and an olfactory and aromatic creative centre. By the end of 2018, the new structure should have ten employees (the subsidiary manager, an evaluator, a creative perfumer, a sales person, and the marketing department ...). The group’s goal is to better meet the needs of its customers in the Gulf countries and the Middle East, including the United Arab Emirates, Iran and Pakistan, which are big consumers of perfumes.

"These markets have unique and well-differentiated olfactory preferences, and it was important for TechnicoFlor to dedicate a specific centre for them," explained François-Patrick Sabater, the TechnicoFlor Group’s CEO.

As a preview of the opening of the new centre, TechnicoFlor will unveil a series of new olfactory creations at the Beauty World Middle East show, to be held on 8-10 May 2018 in Dubai. Designed by the group’s perfumers - Bertrand Duchaufour and Pierre Flores - the launches will include amber, oud, woody, floral, rosé and iridescent scents. The company will also showcase 10 mukhallats, "pure perfumes, very popular in the Middle East, with musk, sensual, animal, leather, spicy and smoky notes."

Since its creation in 1982, TechnicoFlor has tapped into international markets. The group, which today has 200 employees including a team of 8 perfume creators, sells its products in more than 60 countries including the Middle East, Asia, Western and Central Europe. The group generates more than 70% of its turnover (almost 60 million euros in 2017) from exports, particularly in Asian markets.

"With production centres in China, France, Miami and Jakarta, creative centres in Marseille, Paris, Dubai and an office in Singapore, we are able to create olfactory and aromatic compositions that meet all types of expectations for a wide array of markets and to supply our customers all over the world," said François-Patrick Sabater.

The group aims to continue its international expansion with the upcoming opening of another creative office in New York and further aims to enter the Brazilian and Indian markets.

However, TechnicoFlor is also striving to consolidate its position in the French market. The group recently started a EUR 12 million investment for the construction of new production facilities in Marseille. The two environment-friendly new units will open their doors during the summer 2019. Featuring a total surface area of more than 5000 m2, they will allow the company to double its production capacity.

"Our customers are looking for our creativity and our range of natural raw materials developed over the last 10 years, including our own patchouli supply chain in Indonesia. They appreciate our responsiveness, and especially our ability to deliver small batches, which greatly interest famous perfume, cosmetic or household product companies when they develop new ranges," concluded the group president. 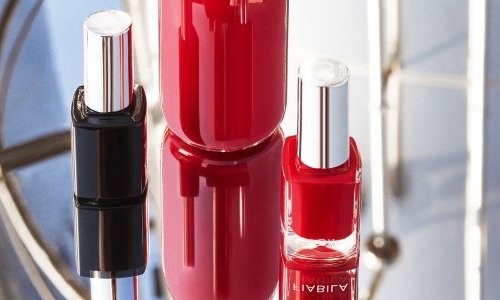 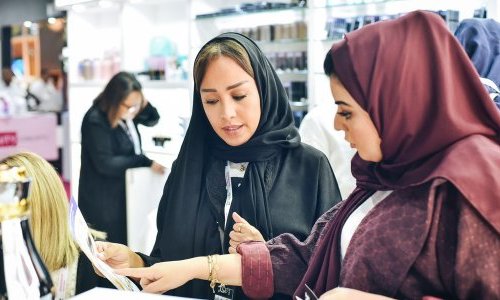