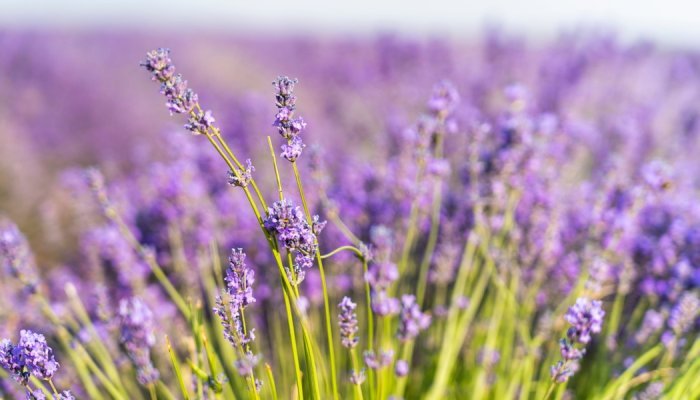 The German-based company is strengthening further its Fine Fragrance division with new acquisitions in Grasse, France.

Founded in 1963 in Grasse by perfumer Rodrigue Romani, SFA Romani is internationally recognized for its choice of fine natural raw materials, its craftmanship in fragrance creation and the quality of its compositions.

In addition, Symrise submitted a binding offer to fully acquire Neroli Invest DL (Groupe Neroli). Groupe Neroli was formed by the merger of perfume houses Créations & Parfums and Floressence, both founded in the mid-1980s in Saint-Cézaire-sur-Siagne. Floressence was acquired in 2017 and merged with Créations & Parfums in 2021. To build a strong position in natural fragrance ingredients, Groupe Neroli established long-term partnerships with local farmers for the sustainable cultivation of flowers in the Grasse area. Last November, Symrise had already announced a joint venture with Groupe Neroli.

With these transactions, Symrise intends to reinforce its fine fragrance presence in southern France, strengthen its competitiveness in the creation of fragrance compositions and broaden its presence in key countries in Europe, Africa and the Middle East. The combined annual sales of SFA Romani and Groupe Neroli amount to more than EUR 40 million. The closing of the transactions is expected in Q2 2022, subject to approval of respective bodies and consultations of the works councils. The parties agreed to keep the purchase price confidential.

“These two acquisitions represent another step forward in strengthening Symrise’s fine fragrance business and are fully in line with our strategic objective to accelerate our growth in this business area”, said Ricardo Omori, Global SVP Fine Fragrance of Symrise AG. “With the transactions, we increase our access to high-quality natural ingredients, expand our customer base and strengthen our competitiveness through greater agility as well as a significantly enlarged fine fragrance team in the historical birthplace of perfumery in Europe, Pays de Grasse.”