The cosmetics industry needs to take greater steps if it is to become more sustainable. This was one of the key messages from the Sustainable Cosmetics Summit North America, which was organised by Organic Monitor in New York last month and gathered over 160 executives.

In his opening keynote, Dominique Conseil, President of Aveda, said the cosmetics industry needs “to have a different relationship with the Earth” if it is to face up to its harsh realities. Chris Kilham, Medicine Hunter and Sustainability Ambassador of Naturex, gave a similar message: “We are entering a new era of conscious business where traditional models no longer exist.” Kilham proposes a “Business To Heart (B2H)” approach whereby cosmetic brands appeal to people’s hearts; he encouraged brands to take a more personalised approach and consider their customers as people rather then consumers.

Lack of transparency in supply chains was cited as a major impediment to sustainable development. Thus, ingredient traceability has become a major concern for the cosmetics industry, with some participants giving examples of palm oil and sandalwood. The summit also highlighted the varying interpretations of sustainability in the cosmetics industry. Although some correlate green cosmetics and ethical sourcing with sustainability, other had differing views. “Sustainability means good agricultural practices by its farmers,” stated Mike Martinez, CEO of Natural Plant Products, while Naturex said sustainability means using less synthetics in cosmetic formulations and thus lower environmental pollution. Another ingredient firm Kemin believed cultivation of certified sustainable crops was the way forward.

The role of metrics to reduce environmental impacts was also discussed. SGS showed how metrics can be used by cosmetic firms to reduce their packaging footprints. Croda stated it was addressing its environmental impact by using renewable energy, reducing water usage and sending less waste to landfill. It stated about a quarter of the company’s energy was now from non-fossil sources. Eventually, Kurt Nuebling, CEO of the European natural cosmetics firm Primavera, encouraged brands to consider green buildings. By using eco-design, its manufacturing facility in southern Germany had gone beyond carbon neutral to become carbon positive. It is capturing up to five times as much carbon as it is emitting. 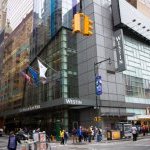 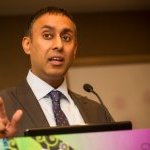 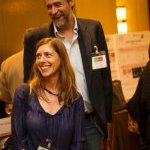 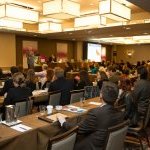 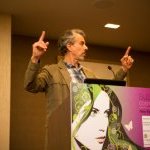 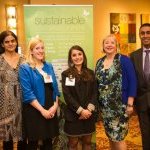 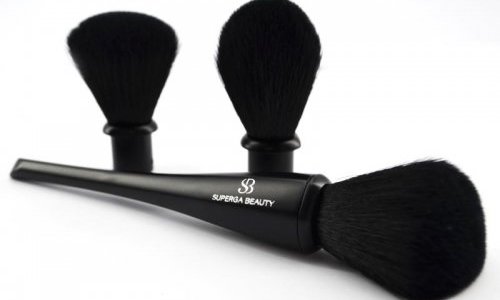