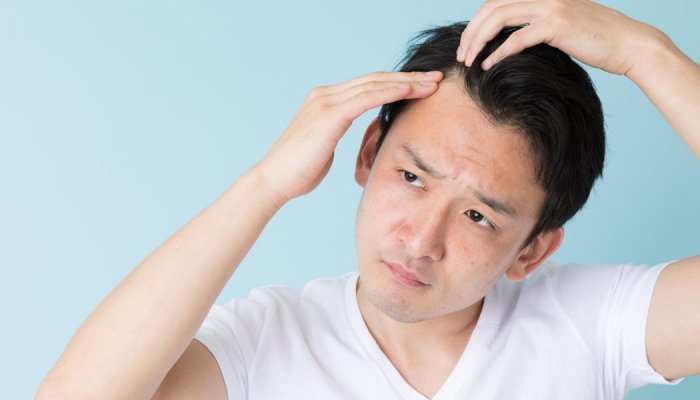 Broccoli and cauliflower continue to surprise us with unsuspected health benefits. Korean scientists have indicated that sulforaphane, an organic compound present in these two foods, could help prevent hair loss and even boost hair growth. Beyond consuming them at the kitchen table, they could become an essential in beauty routines.

Sulforaphane could not only become an unmissable ingredient in hair care cosmetics, but even an alternative pharmacological treatment for androgenetic alopecia, of which baldness is the ultimate stage. This is the finding of a team of scientists from South Korean company Gragem Co. Ltd. and of the Department of Biotechnology at The University of Suwon.

Published in the journal Cosmetics, the results of the study [1] showed that the organic compound present in broccoli and cauliflower induced an increase of nearly 7% in the number of hairs in participants suffering from androgenetic alopecia.

The researchers developed a prototype formulation of four ingredients — dexpanthenol, biotin, L-menthol and sulforaphane — to conduct a clinical application test in men and women aged 18 to 54 with androgenetic alopecia. The goal was to determine if the gel in question was able to relieve the symptoms of hair loss after 18 weeks of use.

Even before they began their trial, the scientists knew from previous studies that sulforaphane increased the expression of the enzyme that breaks down dihydrotestosterone (DHT), the hormone implicated in hair loss, thereby helping to inhibit hair loss in the animal model. All that remained was to test the effect on men and women and report the results.

The research works "strongly suggest that sulforaphane may be an active ingredient that significantly alleviates hair loss symptoms," the authors of the work write…

In parallel, in vitro studies on the behaviour of specific cells also allowed the researchers to show that sulforaphane enhances the mRNA and protein levels of Akr1c2 and Dhrs9 in the cell cultures of RAW 264.7 macrophages without cytotoxicity.

At a time when natural ingredients are taking precedence over synthetic ingredients derived from oil resources, it would not be surprising to see the emergence of new shampoos, conditioners and other masks based on broccoli, cauliflower and other vegetables rich in sulforaphane, such as brussels sprouts.