The glass maker specializing in high-end glass bottles for perfumes and cosmetics is celebrating its 200th anniversary this year. On this occasion, Stoelzle Masnières Parfumerie has been awarded the Entreprise du Patrimoine Vivant (EPV) label, a mark of recognition rewarding French firms with the highest traditional and industrial know-how. Headquartered in the North of France, the company is now part of Austria’s Stölzle Glass Group, which has been investing heavily in the upgrade of the industrial tool.

For its 200th anniversary, celebrated in Paris, on September 18, Stoelzle Masnières Parfumerie (formerly Verreries de Masnières) gathered more than 110 people - clients, staffs and journalists. The party was presided over by Étienne Gruyez, CEO of the company, and Dr Cornelius Grupp, owner of the Stölzle Glass Group.

On this occasion, Mr. Alexis Govciyan, Director of the ISM (Institut Supérieur des Métiers - Higher Institute of Trades), presented to Dr Cornelius Grupp the Entreprise du Patrimoine Vivant (EPV, or Living Heritage Enterprise) label, a mark of recognition granted to companies that have achieved excellence in industrial expertise over the years.

Since its acquisition by Stölzle Glass Group, the company has undergone a full transformation. Stölzle Masnières Parfumerie now has its own mould workshop, equipped with brand new state-of-the-art equipment. In 2016, a new combustion furnace was put into service and can now transform 75 tons of glass per day to produce 40 to 140 bottles per minute. In order to improve the company’s agility, the production team has been working intensively to be able to process different sizes simultaneously when they are compatible. A technical performance that involves two different quality controls simultaneously.

An important training program has also been carried out so that all employees can achieve several tasks. Once again, the goal is to increase the site’s agility.

New developments are planned for the coming years, including the reconstruction of a new furnace by 2020 and the destruction of the oldest in 2018. The glass plant will therefore be equipped with 4 to 5 additional production lines.

To mark this anniversary year, various events have been held throughout 2018, in addition to the party held on September 18. On June 22 and 23, two days were devoted exclusively to the employees and their families, and on September 15 the company opened its doors to the public for the Journée de la Patrimoine (France’s annual heritage festival). 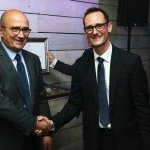 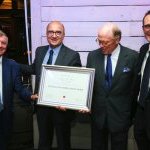 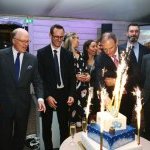 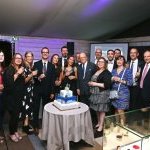 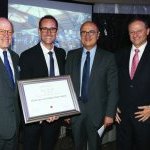 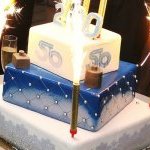 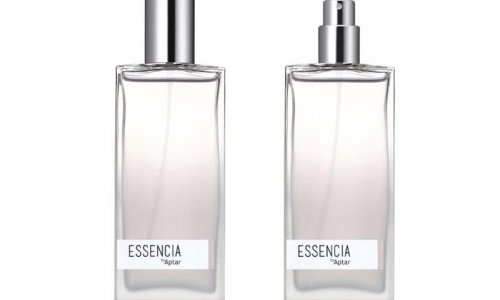 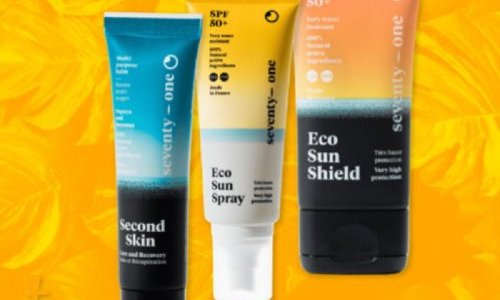 "We are disrupting decoration processes of cosmetic tubes," Valérie Lebelt,... 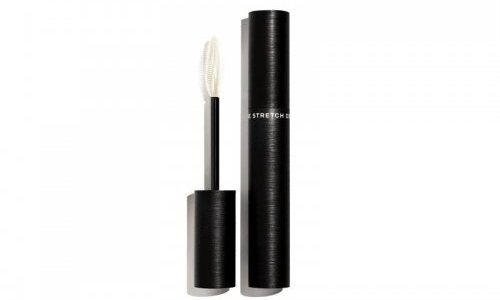 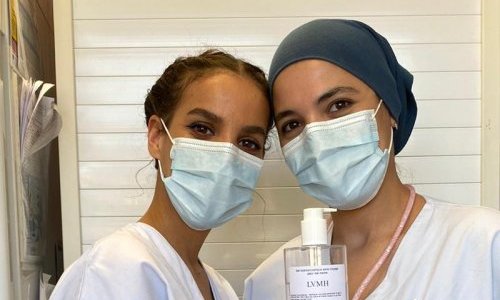 Aptar reorganizes its production to join the fight against the coronavirus 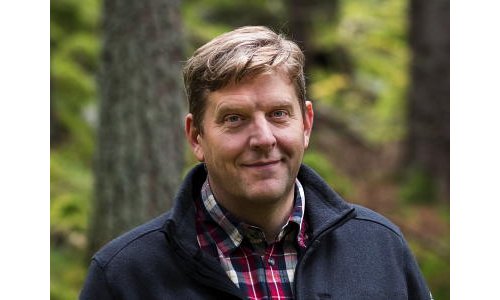